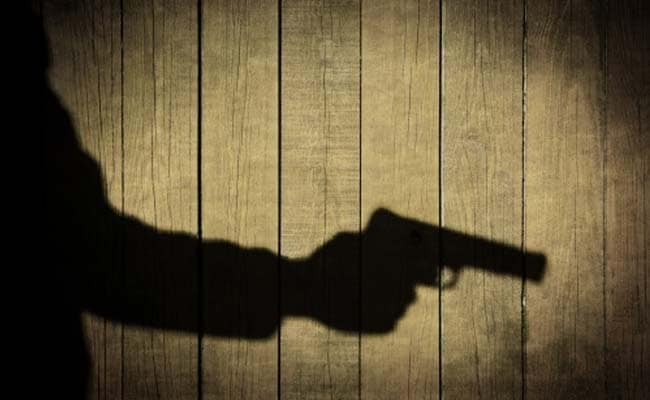 Berlin: A German court jailed a truck driver for 10 and a half years on Thursday for attempted murder for shooting more than 700 times at other motorists from behind the wheel.

The 58-year-old identified as Michael Harry K was described by prosecutors as a "frustrated loner", who wanted to teach other road users a "lesson".

He was found guilty of four counts of attempted murder and other charges over the shooting spree that lasted around five years, a court spokesman said after the trial.

The shootings, which left several people injured, began at the latest in 2009 and mostly hit other trucks' loads but in some cases drivers' cabs and cars, the district court in the Bavarian city of Wuerzburg heard.

In that year a businesswoman in a car was critically injured after being struck in the neck and crashing.

Prosecutors had called for a 12-year prison sentence, while the defence appealed for half that.

The defendant wanted to teach other truck drivers a "lesson" over their road behaviour, local DPA news agency quoted senior prosecutor Boris Raufeisen as saying at the opening of the trial in August.

The defence had rejected the attempted murder charge, and the defendant himself had challenged claims that he should have known he could have hit people.

However he admitted that from around late 2009 he fired a number of shots lorry loads on German motorways.

Promoted
Listen to the latest songs, only on JioSaavn.com
His arrest in June 2013 followed the setting up by police of a technical surveillance system on stretches of motorway to register license plates.

The investigation was complicated because drivers of the vehicles hit often only noticed on arrival at their destination.