Stephanie Adams and her son, Vincent checked in to the Gotham Hotel on Thursday. From their penthouse suite on the 25th floor, they fell 23 floors, and landed on a balcony on the second floor 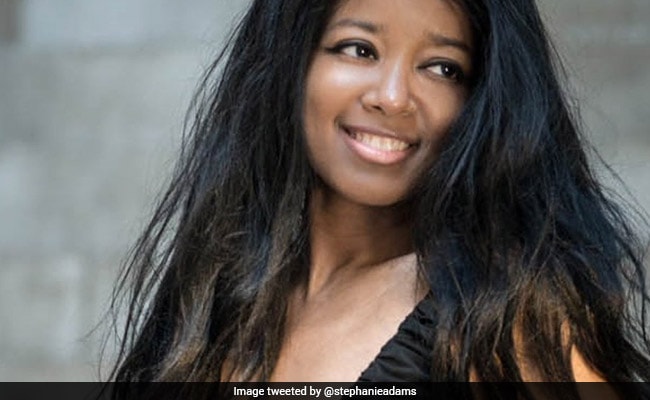 New York: A former Playboy model and author, who was fighting a bitter custody battle, reportedly jumped with her seven-year-old son from the 25th floor of a Manhattan hotel Friday morning, police said.

Stephanie Adams, 46, and her son, Vincent, had checked in to the Gotham Hotel the previous evening. From their penthouse suite on the 25th floor, they fell 23 floors, and landed on a balcony on the second floor around around 8 am, an officer said.

The police have yet to determine whether it was a murder, suicide or an accident. The hotel management has also declined to comment.

Ms Adams was involved in a tough custody dispute with her estranged husband Charles Nicolai, a chiropractor, and cops had been called to their home several times in the past, police said.

Raoul Felder, a divorce lawyer who represented Ms Adams, said he had been friends with her for 20 years, but stopped representing her in the divorce case a few months ago. Recently, when she told Mr Nicolai she wanted to go to Europe to be with her boyfriend, it became an issue, he said.

Was she depressed? Mr Felder said, "never". "She had certain problems, but depression wasn't one of them," he said.

Promoted
Listen to the latest songs, only on JioSaavn.com
"If you met her, you would say, 'This is the politest, sweetest person you could ever meet,'" he added.

Chinese Apps TikTok, WeChat To Be Banned In US From Sunday: Report