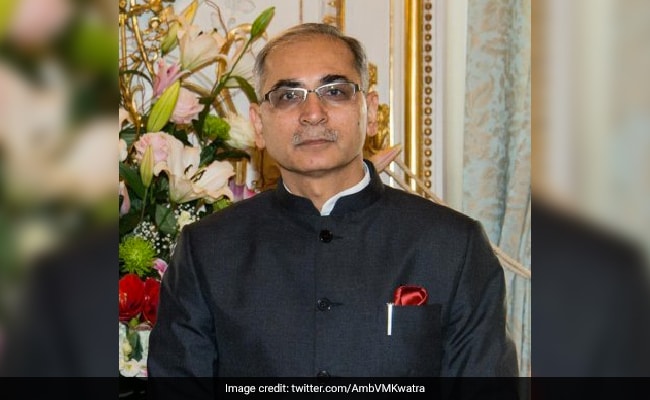 Foreign Secretary Vinay Mohan Kwatra met senior leadership of Myanmar during his trip to the Southeast Asian country and raised the issue of human trafficking of Indians by international crime syndicates based in the Myawaddy area.

The Indian citizens fell prey to transnational crime syndicates in Myanmar. Reportedly, thirty-eight Indian nationals, who were duped of job offers in Myanmar and were made to work under harsh conditions, were repatriated to India earlier this month.

"During his meetings with the senior leadership of Myanmar, Foreign Secretary discussed maintenance of security and stability in the border areas of India and Myanmar; raised the issue of human trafficking by international crime syndicates in the Myawaddy area of Myanmar in which many Indian nationals have been caught and reviewed bilateral development cooperation projects," the Ministry of External Affairs (MEA) said in a statement.

He conveyed India's commitment to expeditious implementation of ongoing connectivity initiatives such as the Kaladan Multimodal Transit Transport Project and the Trilateral Highway.

Kwatra's visit was the second such visit by the Indian Foreign Secretary, since the military coup in February last year.