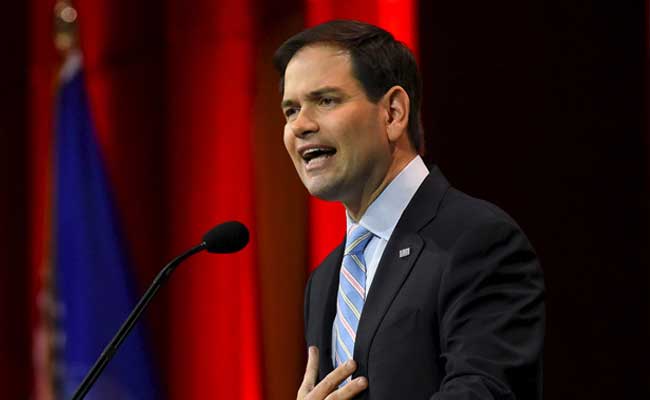 WASHINGTON: Republican US Senator Marco Rubio, once a rival to Donald Trump for the party's presidential nomination, won his bid for re-election in Florida, a state disappointed Democrats had hoped to reclaim, networks projected Tuesday.

The 45-year-old Rubio beat back a challenge from Democrat Patrick Murphy to hold onto his US Senate seat and win a second term.
Promoted
Listen to the latest songs, only on JioSaavn.com