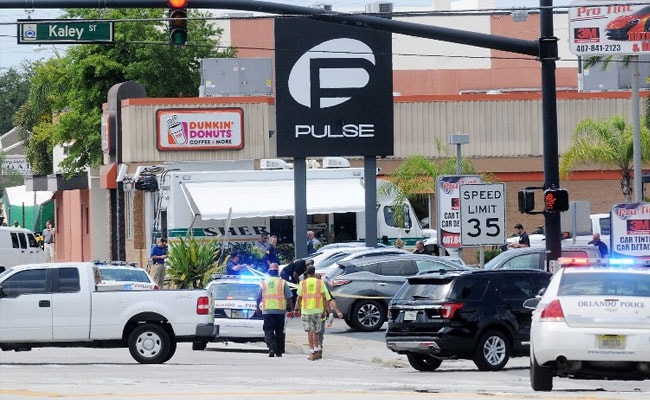 Pulse club was the site of the worst act of mass murder in US since the September 11, 2001 attacks.

Miami: The Pulse nightclub in Florida, where 49 people died in an attack last year by a gunman who swore fealty to the ISIS group, is to become a museum, its owner said Thursday.

A landmark for the gay community in Orlando, Florida, the club will serve as a memorial and museum to help comfort those who lost someone in the attack, and promote tolerance, Barbara Poma told a news conference.

"It is a time for Pulse to contribute to the community in a permanent way," she said. It "is now sacred ground."

The club was the site of the worst act of mass murder in the United States since the September 11, 2001 attacks. It took place on June 12, 2016, committed by an American man born in New York state to Afghan parents, Omar Mateen.

Opening fire with two semi-automatic weapons, he killed 49 people, most of them Puerto Ricans, and wounded 68. After he took hostages, police stormed the nightclub and killed him.

Mateen, 29, declared his loyalty to the Islamic State group just before the shooting.

Pulse has remained boarded shut since the attack, becoming an informal memorial for the victims, where visitors leave candles and artwork outside the black building.

Poma did not give details about the museum to be established.

She said it would be overseen by the OnePULSE Foundation she set up after the massacre.

Planning is still in the initial phases, with the foundation seeking input from victims' families and survivors, as well as from police, fire and paramedic crews who were there that fateful night.

Poma had wanted to sell Pulse last year before changing her mind, reportedly because of the emotional attachment she had to the place, started in memory of a brother who died of HIV/AIDS.

"I now know that my role is to ensure that Pulse will become a place of healing," she said in the news conference.

"Remember, we will not let hate win, we will heal together."

(Except for the headline, this story has not been edited by NDTV staff and is published from a syndicated feed.)
Comments
Pulse nightclubISISFlorida nightclub shooting