Since Imran Khan's party appointed him last week, Fayaz-ul-Hasan Chohan has caused a number of rows 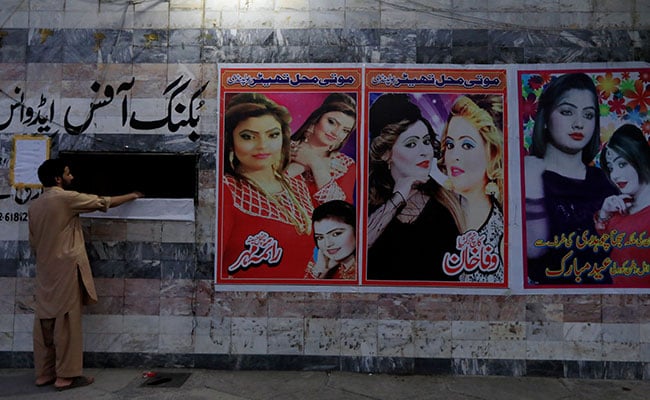 In Pakistan's Punjab state, new information minister, Fayaz-ul-Hasan Chohan, has announced a ban on "vulgar" movie billboards in the Pakistani province, angering those who fear the growing influence of hardliners under new Prime Minister Imran Khan.

Since Mr Khan's party appointed him last week, Mr Chohan has caused a number of rows, including with his visit to the grave of a man sentenced to death for killing the governor of Punjab in 2011, and with critical remarks about Nargis, a popular Pakistani singer and actress.

"If any vulgar billboard is found at any cinema in Punjab after three days, there will be a fine in first place, and if any one didn't comply, that cinema will be shut down," Mr Chohan told a public meeting in the eastern city of Lahore.

"Is there any humanity that you print half-naked women and put them on big billboards?" he said.