Academic Kylie Moore-Gilbert, who specialises in Middle Eastern politics with a focus on Gulf states, has been held for a "number of months" in Iran on charges that remain unclear. 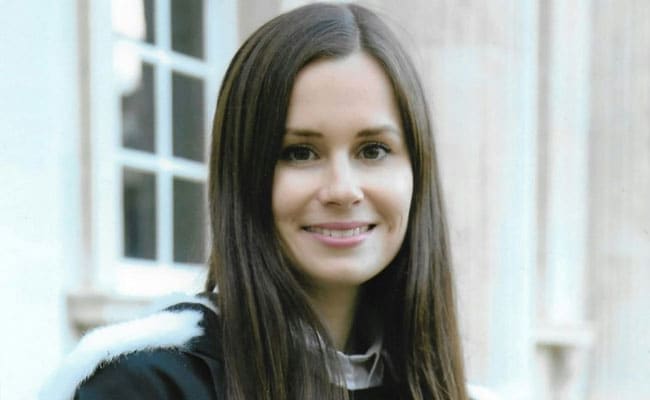 One of three Australians recently revealed to be detained in Iran was identified by her family on Saturday as a Melbourne University lecturer.

Academic Kylie Moore-Gilbert, who specialises in Middle Eastern politics with a focus on Gulf states, has been held for a "number of months" in Iran on charges that remain unclear.

"Our family thanks the Government and the University of Melbourne for their ongoing support at this distressing and sensitive time," a statement released by Australia's foreign affairs department on behalf of the family said.

"We believe that the best chance of securing Kylie's safe return is through diplomatic channels."

Canberra first confirmed last week that three of its citizens had been seized by authorities in Tehran.

Perth-based travel-blogging couple Jolie King and Mark Firkin, who has been documenting their journey from home to Britain on social media, were revealed as two of those arrested.

Moore-Gilbert is the last of the three to be named. Her arrest is unrelated to that of the couple, whose charges also remain unclear.

"The government have been making efforts to ensure they are being treated fairly, humanely and in custom to international norms," she told parliament last week.

Payne said diplomacy presented the "best chance" for their release, with the foreign affairs department in talks with Iranian counterparts about both cases.

News of the arrests came after Canberra announced it would contribute a frigate and surveillance aircraft to a US-led mission to protect shipping through the Strait of Hormuz, with tensions high in the Gulf region.

Payne said the cases of those detained were not related to diplomatic tensions.

The Australian government last week updated its travel advice for Iran to "reconsider your need to travel" and "do not travel" to areas near the border with Iraq and Afghanistan.