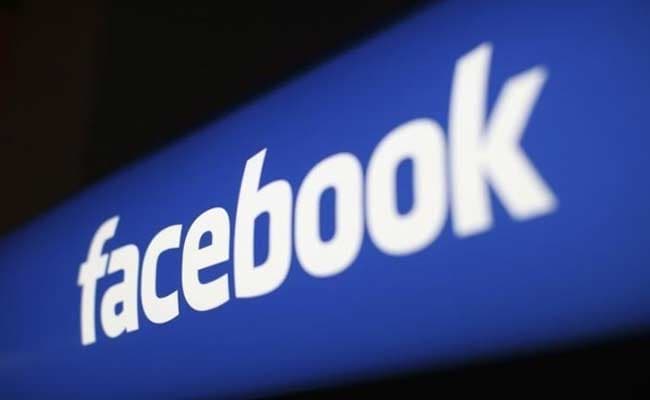 The computer science and math student at Harvard University in Massachusetts, US, posted about his app on social media sites Reddit and Medium in May this year and soon it went viral.

The app caught the attention of Facebook and Mr Khanna was asked to disable it.

However, before it was disabled, the extension was downloaded more than 85,000 times and "shared on over 200 publications", according to Mr Khanna.

About a week later, Facebook released a Messenger app update to provide users "full control over when and how you share your location information".

Facebook cancelled Mr Khanna's summer internship, saying he did not meet the high ethical standards expected from the interns.

The student accepted another internship with a tech start-up in Silicon Valley and later detailed the experience in a case study titled 'Facebook's Privacy Incident Response: A study of geolocation sharing on Facebook Messenger' in the Harvard Journal of Technology Science.