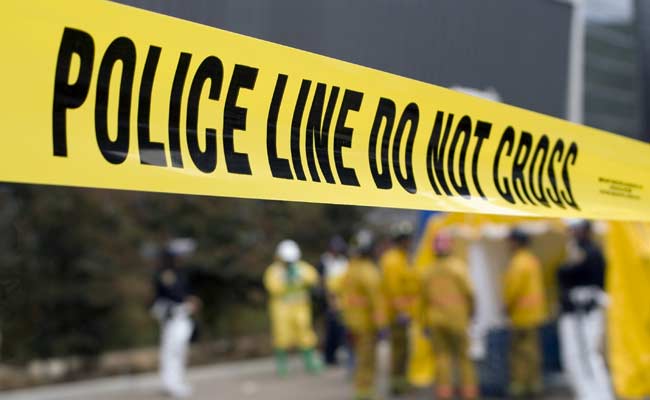 A series of explosions ripped through a military airport on the western outskirts of Damascus.

Beirut: A series of explosions ripped through a military airport on the western outskirts of Damascus overnight Friday, Syrian state TV reported.

An AFP correspondent heard several explosions and saw a large fire inside the Mazzeh military airport, with smoke  visible across the capital.

State news agency SANA also reported the blasts and said that ambulances were rushing to the scene.

SANA TV, which is close to the regime, said the airport had been bombed.

Syrian sources have reported several Israeli air strikes on Syrian territory in the course of the civil war, including in the Mazzeh area.

Promoted
Listen to the latest songs, only on JioSaavn.com
Contacted by AFP, the Israeli army had no comment on the report.