State media ERT said Papademos, Prime Minister from 2011 to 2012, had been targeted by a letter bomb. 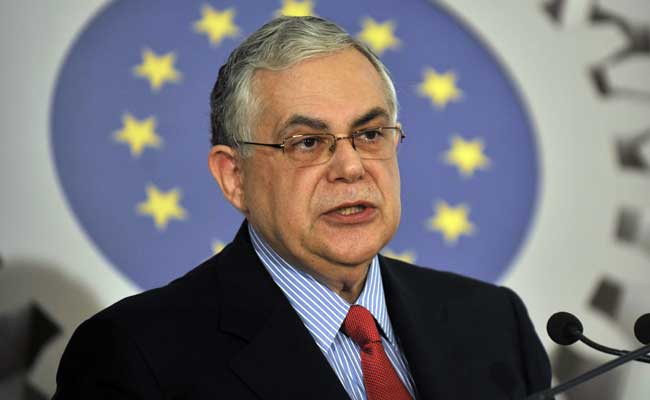 Lucas Papademos was also chief of Greece's national bank from 1994 to 2002.

State TV ERT said Mr Papademos and his driver were both "seriously hurt" and rushed to a nearby hospital.

"We are shocked. I wish to condemn this heinous act," media minister Nikos Pappas told the station.

Promoted
Listen to the latest songs, only on JioSaavn.com
ERT said Mr Papademos, Prime Minister from 2011 to 2012, had been targeted by a letter bomb.

A police source said a number of people had been hurt but could not say if Mr Papademos himself was in the car at the time of the blast.
Comments
PapademosLucas PapademosGreece blast