Bomb Explodes at Industry Federation in Greece, No One Hurt 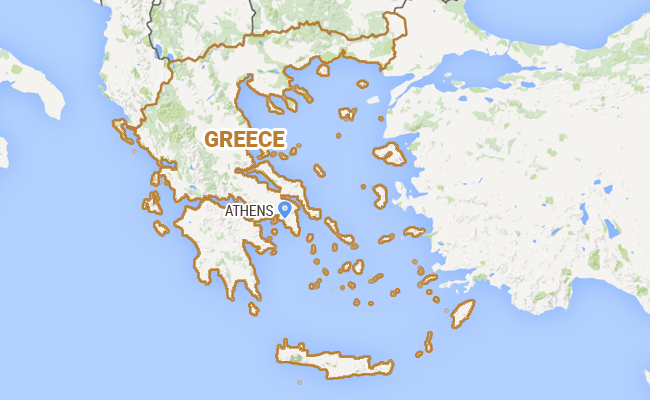 Bomb had exploded outside the building of the Federation of Greek Enterprises in central Athen.

ATHENS, Greece: Police in Greece say a bomb has exploded outside the building of the Federation of Greek Enterprises in central Athens, causing damage but no injuries.

The nighttime blast occurred early today outside the federation officers, near Athens' main Syntagma Square. The area had been cordoned off by police following warning telephone calls in Greek made to two Athens daily newspapers.

Militant anarchist and far-left groups have carried out bomb attacks in Greece for decades, frequently targeting banks and the offices of large companies.