The settlement includes an administrative fine of 250,000 euros and "disgorgement" - which legal experts broadly define as the recovery of ill-gotten gains - of 81 million euros. 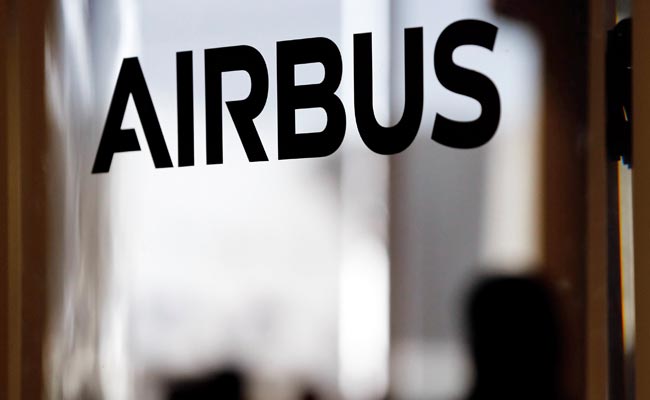 Frankfurt: German prosecutors have ordered Airbus to pay 81.25 million euros ($99 million) to settle one of two investigations into alleged corruption surrounding the sale of Eurofighter combat jets to Austria in 2003, the two sides said on Friday.

The settlement includes an administrative fine of 250,000 euros and "disgorgement" - which legal experts broadly define as the recovery of ill-gotten gains - of 81 million euros.

Munich prosecutors have been investigating whether Airbus issued bribes to win the $2 billion contract: charges it denies.

In a statement, prosecutors said they had not found evidence of bribery but that Airbus had been unable to account for over 100 million euros in payments to two shell companies.

EADS, as the main Airbus parent group was known at the time, sent funds totalling a triple-digit-million euro amount to Vector Aerospace LLP and City Chambers Limited, they added.

Most of these funds, by evading internal control mechanisms, had been used for what the prosecutors said were "unclear purposes", adding it could not be finally determined what the funds had been spent on.

Airbus said in a statement the penalty, which it had agreed to pay, related to the "negligent breach of supervisory duties" by unidentified members of Airbus Defence and Space's former management.

The former managers failed to ensure proper controls that would have prevented payments to "business partners" without the company getting proven services in exchange.

It is being investigated separately in France and Britain over the handling of agents in the sale of commercial jets.

While Friday's settlement ends the Munich investigation, Airbus and individuals including Chief Executive Tom Enders, who headed the company's defence business from 2000 to 2005, face an ongoing investigation in Vienna into the Eurofighter deal.

Promoted
Listen to the latest songs, only on JioSaavn.com
Airbus and Enders have denied wrongdoing and accused the Austrian government of playing politics with the investigation.
© Thomson Reuters 2018