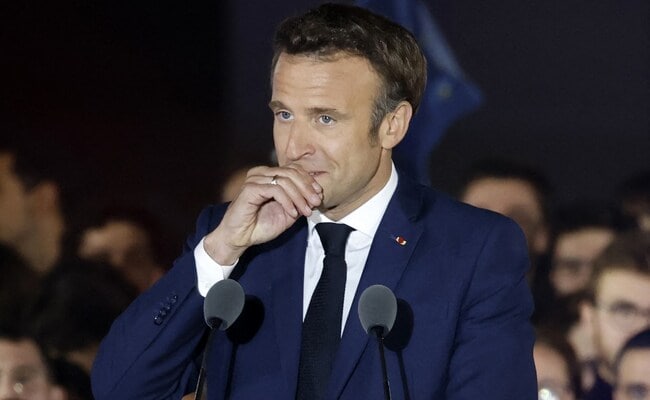 "Free speech and democracy is based on respect and public order," said Emmanuel Macron

The Musk-owned social media platform earlier this week decided to roll back a policy aimed at tackling misinformation related to COVID-19, raising the risk of false news as infections rise in China and elsewhere.

Since buying Twitter in October, the world's richest man has also reinstated some previously suspended accounts, including that of former U.S. President Donald Trump. Last week, Musk said the platform will provide a "general amnesty" to some suspended accounts.

"Free speech and democracy is based on respect and public order. You can demonstrate, you can have free speech, you can write what you want, but there are responsibilities and limits," Macron said in the interview, adding that he is in favor of more regulation.

The comments come after a report that the European Union has threatened Twitter with a ban unless Musk abides by its strict rules on content moderation.

Musk said last month that Twitter was experiencing a "massive drop in revenue" as advertisers pause spending. He blamed civil rights groups that have been pressing the platform's top advertisers to take action if he did not protect content moderation.