Drunk Pilot Arrested After Fainting In Cockpit, 100 On Board 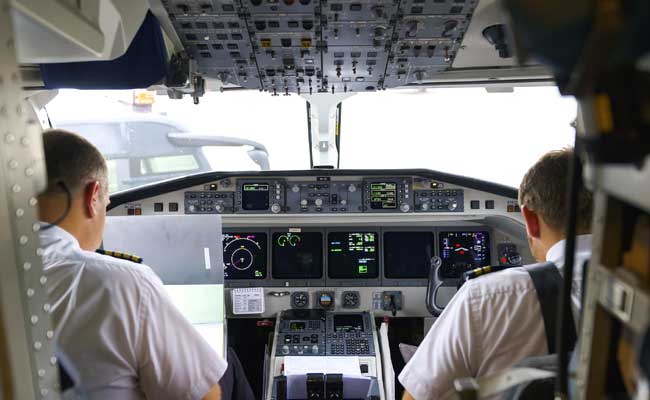 Montreal, Canada: A Sunwing pilot was arrested on Saturday after being found intoxicated in a plane he was about to maneuver out of Calgary airport in western Canada.

The 37-year-old man was found drunk shortly after 7:00 am (1200 GMT) in the cockpit of the plane he was supposed to pilot to Cancun, Mexico.

Before the flight was schedule to take off, the crew and other airline staff noticed the pilot's behaving strangely before he fainted in the cockpit. They then alerted the authorities.

The pilot was subsequently escorted out of the plane and was placed in jail, police said.

The authorities said the pilot had more than three times the authorized amount of alcohol (0.08 percent in Canada) in his body two hours after his arrest.

The pilot was charged with being in control of an aircraft while being impaired, and faces other charges.

Promoted
Listen to the latest songs, only on JioSaavn.com
A Sunwing spokeswoman thanked the crew for handling the "very unfortunate matter," according to local media.

The flight took off with another pilot maneuvering the Boeing 737 plane with 99 passengers and six crewmembers, including the pilot who was charged.