Trump Was Like A "Little Wet Noodle" Next To Putin: Arnold Schwarzenegger

Arnold Schwarzenegger criticises Donald Trump, says he sold out his community, the justice system and "worst of all, our country" during the press conference. 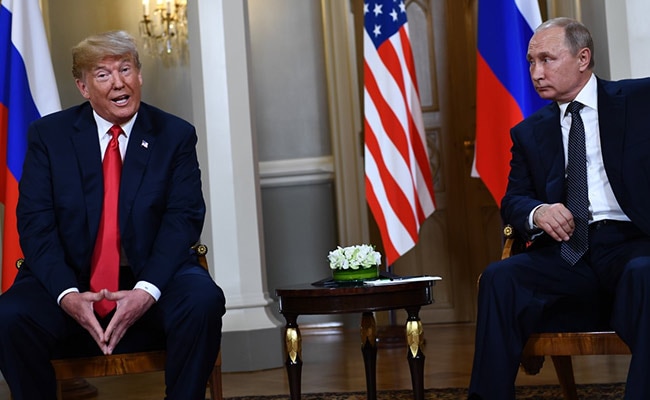 The "Terminator" star, 70, slammed Donald Trump in an Instagram video after the president held a press conference with Vladimir Putin on Monday in Helsinki, Finland.

"President Trump, I just saw your press conference with President Putin and it was embarrassing. I mean, you stood there like a little wet noodle, like a little fanboy," Mr Schwarzenegger said in the video.

The actor added that Trump looked like he was going to ask Putin for an "autograph" or a "selfie". He said that Trump "sold out" his community, the justice system, and "worst of all, our country" during the press conference.

Schwarzenegger was not the only one to criticise the president's performance in Helsinki.