The US Justice Department filed a statement with the Boston federal court endorsing a lawsuit by an Asian students group that charged the prestigious university with preferring whites, blacks and Hispanics at the expense of more academically deserving Asians. 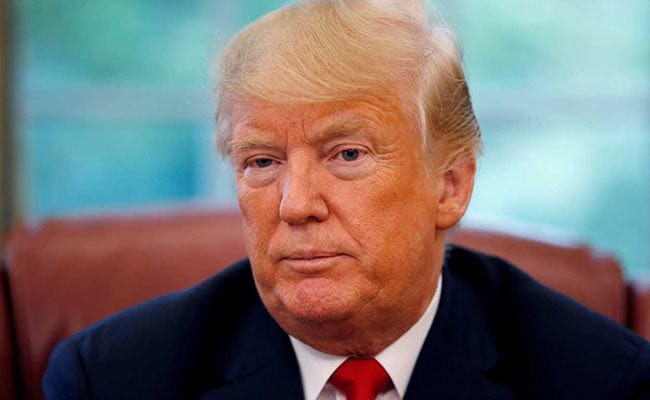 The US Justice Department accused Harvard University Thursday of discriminating against Asian applicants, ramping up the Trump administration's opposition to widespread policies seeking to manage racial balance among students.

The department filed a statement with the Boston federal court endorsing a lawsuit by an Asian students group that charged the prestigious university with preferring whites, blacks and Hispanics at the expense of more academically deserving Asians.

The move came two months after the Trump government announced it was cancelling the previous Obama administration's support for so-called "affirmative action" programs, by which universities seek to boost the numbers of under-represented minorities, particularly Hispanics and African-Americans.

Harvard recently moved in court to have the judge rule without a jury trial, arguing that its admission of Asian-Americans has risen 29 percent over the last decade.

Harvard also said that in the class of students entering the university this year, 22.7 percent were Asian-American, 15.5 percent African-American, and 12.2 percent Hispanic.

The Justice Department opposes a summary ruling, saying Harvard has not proven its lack of racial bias.

"Harvard acknowledges that it voluntarily uses race as a factor in deciding whether to offer certain young adults admission to, and the substantial educational benefits of, its elite institution," the Justice Department said in its filing Thursday.

"No American should be denied admission to school because of their race," Attorney General Jeff Sessions said in the statement.

The Supreme Court has ruled repeatedly in favor of the concept of affirmative action in the past, essentially accepting that the record of discrimination against black Americans justifies giving them an extra advantage in admissions.

The court has rejected specific quotas but as recently as 2016 endorsed a race-conscious admissions policy.

But two conservative Supreme Court judges nominated by President Donald Trump -- one approved last year and one waiting to be approved by the Senate -- could swing the high court against the concept if a new challenge comes to it.