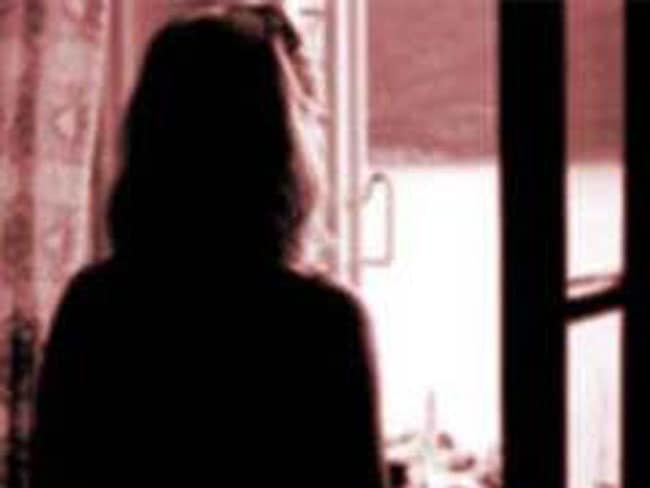 Asuncion: An 11-year-old Paraguayan girl who was raped by her mother's boyfriend gave birth Thursday, rekindling the uproar over authorities' refusal to let her have an abortion.

The child, who was 10 when she was raped, gave birth by C-section to a girl that weighed 3.5 kilos (eight pounds), said Dolores Castellanos, the doctor that monitored the pregnancy.

The girl has named the baby Milagros, which is Spanish for miracles.

The pregnancy came to light when the girl went to the doctor with stomach pains in April. Doctors initially believed she had parasites, but discovered on examining her that she was five months pregnant.

The authorities' handling of the case sparked outrage in this predominantly Catholic country, where abortion is illegal except when the mother's life is deemed to be at risk.

Officials ruled the pregnancy could proceed.

The girl, who turned 11 in May, was 37 weeks pregnant when she gave birth.

She will remain under observation for 72 hours, said Castellanos, head of child and adolescent medicine at the Asuncion hospital where the baby was born.

Mario Villalba, director of the Red Cross hospital, said the delivery "was like any other Cesarean, without complications, the difference being the age."

Asked if the child will be able to nurse the baby, Villalba said, "we'll see how she does as a mother."

The baby's father, Gilberto Martinez Zarate, age 42, was taken into custody in May and is awaiting trial on rape charges. He could get between 12 and 15 years if convicted.

The girl's mother was also arrested for neglect but allowed to visit her daughter during the pregnancy.

The lead prosecutor on the case, Monalisa Munoz, said the girl was systematically abused by her mother's boyfriend.

"She was always at his mercy because the mother worked. The rapist even went to the girl's parent-teacher conferences," she told AFP.

The case reverberated far outside Paraguay, with UN experts criticizing the Paraguayan government for refusing to consider an abortion.

Amnesty International called on Paraguay's government to repeal its strict anti-abortion law, saying the girl was lucky to be alive.

Erika Guevara, the rights group's director for the Americas, said the fact that the child survived "does not excuse the human rights violations she suffered at the hands of the Paraguayan authorities."

Officials in the South American country "decided to gamble with her health, life and integrity despite overwhelming evidence that this pregnancy was extremely risky and despite the fact that she was a rape victim and a child," she said.

Castellanos, the attending physician, insisted the girl's life was never at risk.

UNICEF has accused Paraguay of failing to protect girls from sexual predators.

Every day, two girls aged between 10 and 14 give birth here, it says.

At the hospital where the 11-year-old girl gave birth Thursday, three other girls, all aged 12, are due to give birth in the coming weeks.