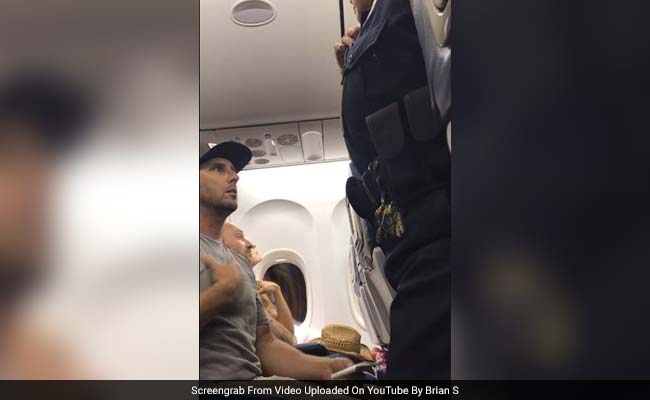 Delta "booted" a man off a flight, along with his wife and two infants, due to overbooking.

Delta Air Lines apologised on Thursday to customers, who were forced off its flight last month, and said it would refund them and provide additional compensation.

A video was posted online by Brian Schear on Wednesday, claiming that Delta "booted" him off a flight, along with his wife and two infants, due to overbooking.

"We are sorry for the unfortunate experience our customers had with Delta," the company said in a statement on Thursday. The flight was departing from Maui to Los Angeles on April 23.

This comes nearly a month after United Continental Holdings Inc sparked outrage for dragging a passenger by his hands, out of an overbooked flight. However, the airline reached a settlement with the passenger last month.

(This story has not been edited by NDTV staff and is auto-generated from a syndicated feed.)
Comments
Delta airlinesSouthwest AirlinesDelta Airlines Flight