Hackers Steal Over $500 Million From Cryptocurrency Exchange In Japan

Coincheck said it was investigating "unauthorised access" of the exchange that appeared to result in a loss worth half a billion US dollars of NEM, the 10th biggest cryptocurrency by market capitalisation 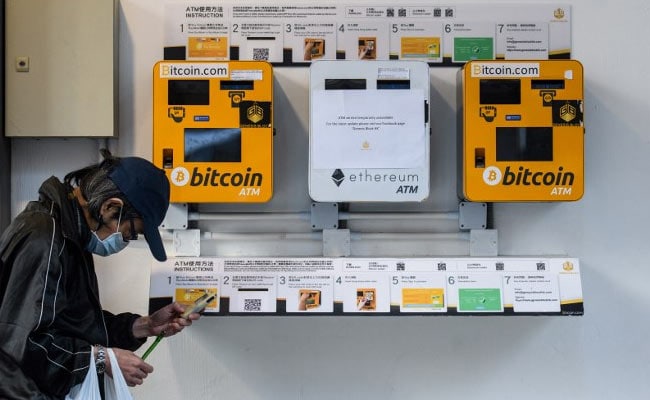 Coincheck said it was investigating "unauthorised access" of the exchange that appeared to result in a loss worth half a billion US dollars of NEM, the 10th biggest cryptocurrency by market capitalisation.

"At 3 am (1800 GMT) today, 523 million NEMs were sent from the NEM address of Coincheck. It's worth 58 billion yen based on the calculation at the the rate when detected," said Coincheck's chief operating officer Yusuke Otsuka late Friday.

"We're still examining how many of our customers are affected," he said, adding that the exchange was trying to find out whether the breach was from Japan or another country.

After the exchange suspended deposits and withdrawals, NEM plunged more than 16 percent in a 24-hour period, according to CoinMarketCap.com.

Major virtual currencies had rebounded slightly by late Friday but were still down, with Bitcoin dropping 2.13 percent to $10,987.70, ripple sliding more than six percent and ethereum flat.

Coincheck said it had discovered the breach at 11.25 am and announced it had suspended trading for all cryptocurrencies apart from bitcoin in a series of tweets.

According to its website, which proclaims it is "the leading bitcoin and cryptocurrency exchange in Asia", Tokyo-based Coincheck was founded in 2012 and had 71 employees as of July last year.

In 2014 major Tokyo-based bitcoin exchange MtGox collapsed after admitting that 850,000 coins -- worth around $480 million at the time -- had disappeared from its vaults.

Bitcoin is recognised as legal tender in Japan and nearly one third of global bitcoin transactions in December were denominated in yen, according to specialist website jpbitcoin.com.

The virtual currency is well down from record highs approaching $20,000 in late December, having rocketed 25-fold last year, before being hit by concerns about a bubble and worries about crackdowns on trading it.

Promoted
Listen to the latest songs, only on JioSaavn.com
But speaking Thursday at the Davos summit, he said the cryptocurrency would likely avoid a full crash because authoritarians would still use it to make secret investments abroad.