Coronavirus: This so-called "bivalent" vaccine was tested in a trial of 814 adults, who had all received their first three doses of Moderna's original Spikevax vaccine. 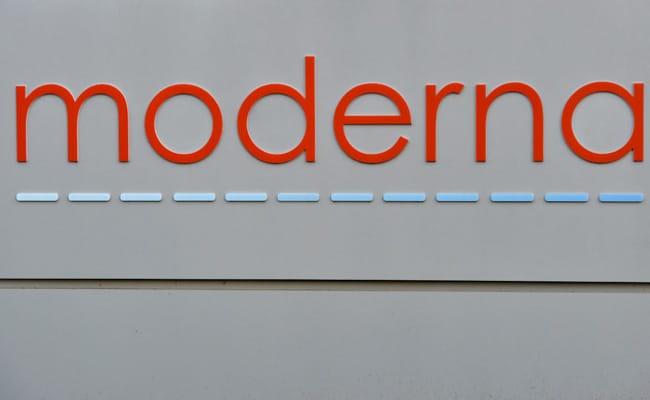 Coronavirus: The so-called "bivalent" Moderna vaccine was tested in a trial of 814 adults.

US biotech company Moderna on Wednesday announced positive results for a new vaccine that targets both the original Covid strain and Omicron.

This so-called "bivalent" vaccine was tested in a trial of 814 adults, who had all received their first three doses of Moderna's original Spikevax vaccine.

Around half the group then received a fourth dose of Spikevax, while the rest received the bivalent vaccine.

Those who received the bivalent vaccine had significantly higher levels of neutralizing antibodies -- Y-shaped immune system proteins that block the virus -- against Omicron.

"We are thrilled," said Stephane Bancel, CEO of Moderna in a statement, adding he anticipated this vaccine would be the company's lead candidate for authorization as a booster this fall.

"We want to be as ready as early as August for shipping," he told investors in a call.

Stephen Hoge, the company's president, did concede that antibody levels would be lower against Omicron's sub variants that are now in circulation, but said he believed it was still a superior booster than repeating Spikevax.

The company doesn't yet have data on durability -- how the new vaccine booster will fare three months and six months out.

A panel of Food and Drug Administration experts will meet June 28 to discuss considerations and strategies for boosters in fall and winter.