"For the well-being of our customers and team members, we require face coverings to be worn onboard," American Airlines said. 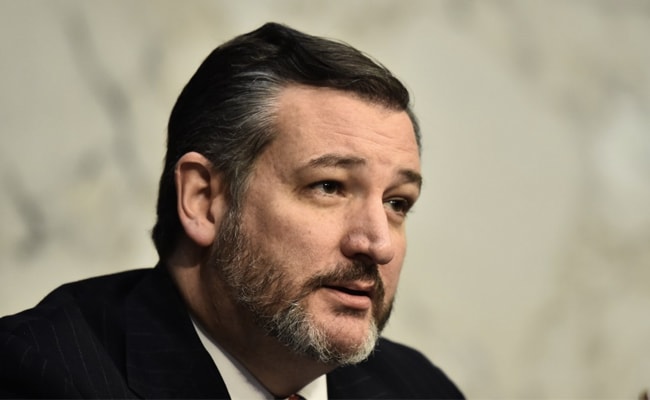 Aides to Ted Cruz said that he was drinking a coffee at the time the photo was snapped.

American Airlines said Monday it had contacted top Republican Senator Ted Cruz about its coronavirus prevention policies after a photo of the Texas lawmaker without a mask on a flight went viral on social media.

"While our policy does not apply while eating or drinking, we have reached out to Senator Cruz to affirm the importance of this policy as part of our commitment to protecting the health and safety of the traveling public," AA said in a statement.

Aides to Cruz told US media that he was drinking a coffee at the time the photo was snapped.

The senator is holding a coffee cup and a telephone in the photo, but there is no mask in sight.

"For the well-being of our customers and team members, we require face coverings to be worn onboard," AA said.

"We expect our customers to comply with our policies when they choose to travel with us."

The company refused to say which flight Cruz was traveling on Sunday, and whether or not he wore a face mask while not drinking his coffee.

Wearing a mask in the United States has been politicized in recent months.

For months, President Donald Trump did not wear one in public -- he was only seen in one for the first time on Saturday when visiting a military hospital.

Health experts and scientists have called on US politicians to set an example as the coronavirus pandemic rages in the United States, particularly in Sun Belt states like Texas.