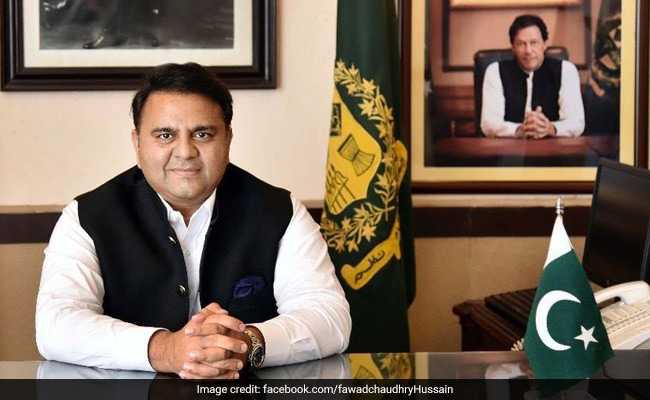 "That incident shouldn't have happened but it did, unfortunately," Fawad Chaudhry said

A popular Pakistan broadcast journalist said Monday he had officially complained to police about being assaulted by a government minister, who responded by saying it was "an unfortunate incident".

Sami Ibrahim, an anchor and executive with the private Bol News TV channel, said he was attacked by science and technology minister Fawad Chaudhry at a wedding Friday in Faisalabad.

"He slapped me, used abusive language, and threatened me with dire consequences," Ibrahim told police in a written complaint seen by AFP.

"That incident shouldn't have happened but it did, unfortunately," Chaudry told Neo News.

"He came across me and misbehaved again and then it happened," he added.

Pakistan routinely ranks among the world's most dangerous countries for media workers and reporters have frequently been detained, beaten and even killed for being critical of the government or powerful military.

Chaudhry was appointed science and technology minister in April.

(Except for the headline, this story has not been edited by NDTV staff and is published from a syndicated feed.)
Comments
Fawad ChaudhrySami Ibrahim