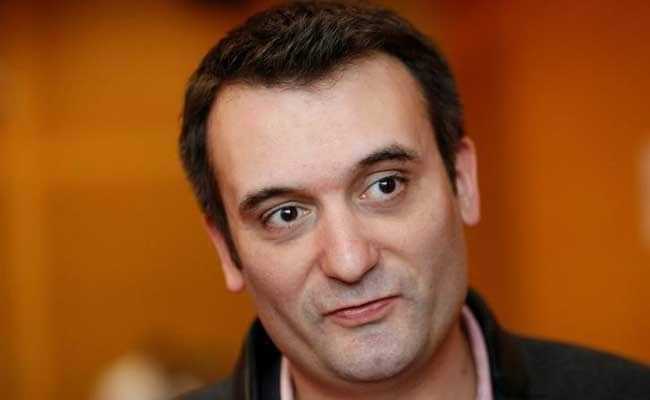 Paris: French shoppers would be paying for their baguettes in francs within a year if far-right candidate Marine Le Pen wins the presidential election next weekend, her National Front (FN) party's deputy leader said Monday.

Florian Philippot was asked in a radio interview what currency shoppers would be using under a Le Pen presidency to buy their traditional loaf of bread.

"One year later, you will very probably pay for it in francs, a new franc. Not the old franc but a new national currency," the FN vice president told France Inter.

Le Pen, who has campaigned to pull France out of the single currency eurozone, said Sunday she would introduce a "new currency" if she wins on May 7.

But she made the distinction between a new currency for daily use and the euro that she said would be retained for "large companies who trade internationally".

Philippot said Le Pen would open negotiations with the European Union immediately after her election, which he said could last up to eight months.

"Afterwards there will be a referendum so that the French people can have their say on the agreement that is struck," he said.

Le Pen has repeatedly said that she wants to negotiate with the EU to "restore monetary sovereignty to the French people" and would hold a referendum on whether France should remain in the EU.

But since finishing second in the first round of the presidential election on April 23, she has been accused of muddying her position, especially on the timetable for negotiations.

Under a deal struck Saturday with eurosceptic Nicolas Dupont-Aignan to attract the 1.7 million votes he garnered in the first round vote, Le Pen said abandoning the euro was not a "prerequisite".

She insisted on Sunday that there was "no contradiction" in her policy on the euro.

Philippot said on Monday that as president, Le Pen would "of course" pull France out of the euro.

(Except for the headline, this story has not been edited by NDTV staff and is published from a syndicated feed.)
Comments
Marine Le PenEuroFrancFlorian PhilippotNational Front (FN)