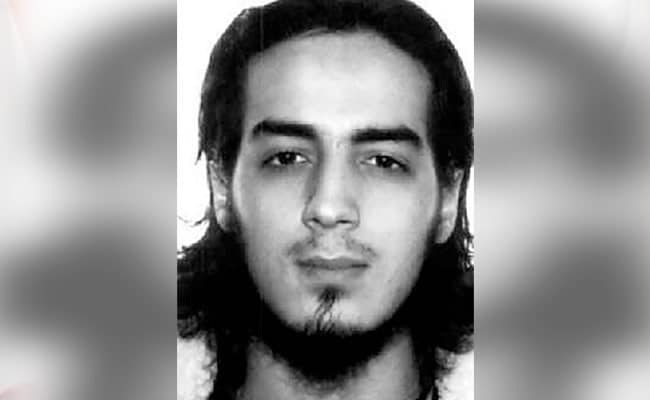 Najim Laachraoui, was identified as ISIS jailer of foreign hostages in Syria, it is announced today. (AFP Photo)

Brussels: Najim Laachraoui, one of the Brussels airport suicide bombers, has been identified by several Frenchmen held hostage by ISIS in Syria as one of their prison guards, sources close to the investigation said.

According to one of the sources, four French journalists kidnapped in Syria in 2013 and 2014 had identified a guard known as "Abou Idriss."