Comedian Jeff Mirza said that he is a proud "Paki" and added that there was nothing wrong in using the term. 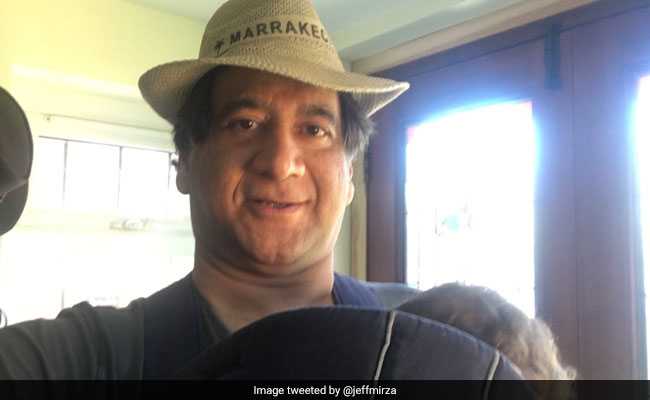 The comedian, Jeff Mirza was dressed as a butcher 'Paki Bashir' at the show.

A British-Pakistani stand-up comedian was recently investigated by the police after he used a derogatory term in his act 'Meet Abu Hamsta and Paki Bashir".

The comedian, Jeff Mirza was dressed as a butcher 'Paki Bashir' at the show. He was questioned by the Edinburgh police after they received a complaint from a man of Pakistan origin, who claimed that he was offended on seeing the 'Paki' word in a poster, the Daily Star UK reported.

Mr Mirza, on seeing the man at a police station in Edinburgh, tried to explain him why it was alright to use the P-word.

He was quoted by the paper saying, "I told him my daughter at the age of four had been racially abused while playing at Valentines Park in Ilford and for many years after that, I had been angry when I heard that word."

Mr Mirza said that he is a proud "Paki" and added that there was nothing wrong in using the term.

The word Paki is a racial slur referring to the people of Pakistani descent which is considered derogatory. The term is commonly used in the United Kingdom and Canada for inciting racist violent attacks against the Pakistani people. The term was coined in the late 1960s and is still being used even today.

In 2008, the word was spray painted on a campaign sign of an Alberta Liberal Party candidate in Edmonton.

In 2009, Prince Harry earned international attention when he was rebuked and forced to undergo sensitivity training as he was caught on video, calling a military recruit as "our little paki friend".