The spokesman said there are a number of measures that have taken but they want to go further in this area. 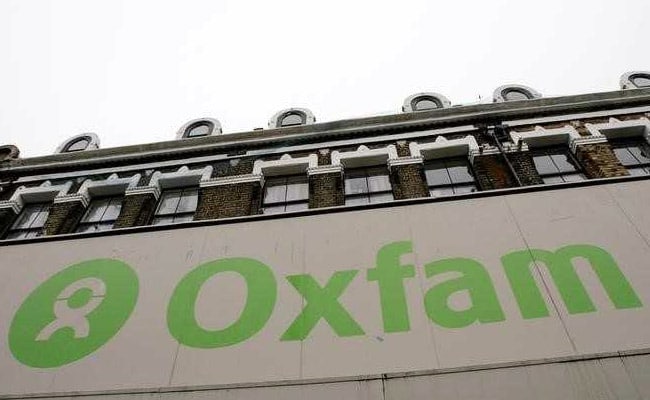 LONDON: Britain's government needs to do more to make charities strengthen safeguarding procedures to ensure the "horrific behaviour" of some members of Oxfam International is not repeated, a spokesman for the prime minister said.

Theresa May's spokesman told reporters that international aid minister Penny Mordaunt was meeting Oxfam representatives on Monday to consider what further steps needed to be taken over a sexual misconduct scandal in Haiti.

"DFID (the Department for International Development) have taken action in this area to try and further strengthen systems to enforce a zero tolerance approach. There are a number of measures they have taken but we want to go further in this area," he said
© Thomson Reuters 2018

(Except for the headline, this story has not been edited by NDTV staff and is published from a syndicated feed.)
Comments
Oxfam Sex ScandalTheresa May on oxfamInternational Aid Minister Penny Mordaunt