More than 40,000 British deaths a year are attributable to exposure to outdoor air pollution, according to a survey. 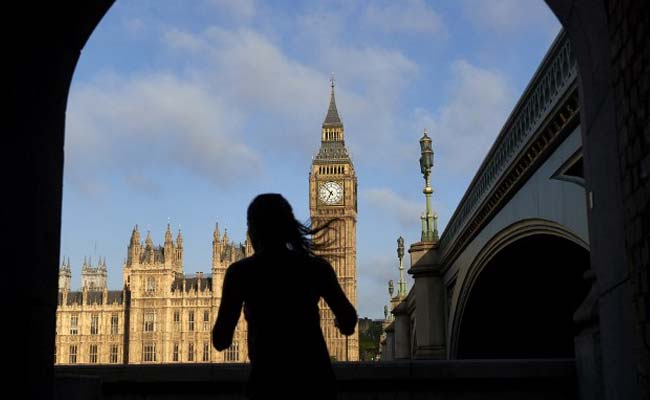 More than 40,000 people die in Britain due to air pollution, according to a survey last year.

London: The British government published long-awaited plans to tackle air pollution on Friday, but campaigners condemned them as inadequate to tackle a growing public health concern.

Measures include a targeted scrappage scheme to persuade motorists to trade in their diesel cars, which have been blamed for high levels of nitrogen dioxide near roads.

Local authorities would be expected to set up "clean air zones" in the worst pollution hotspots, where NO2 levels have repeatedly breached legal levels.

The consultation says that charging the dirtiest vehicles to enter these areas, as London is planning, is the most effective way to improve air quality.

However, it also warns this should be a last resort, saying that motorists encouraged to buy diesel engines by previous governments -- on the basis that they produced less carbon dioxide -- should not be unfairly punished.

But Doug Parr, chief scientist for campaign group Greenpeace UK, said it was a "hodge-podge of vague proposals" that offered little to victims of toxic air pollution, or drivers.

"The astonishing thing is that the government's own plan accepts that diesel is at the root of the problem, and that phasing it out is the most effective solution," he said.

"Yet the plan offers no real action to end the era of dodgy diesel."

Caroline Lucas, co-leader of the Green Party, said: "The government is standing idly by while Britain chokes.

It warned that air pollution plays a role in many of the major health challenges of our day, linked to everything from asthma to cancer, obesity and even dementia.

An earlier 2015 air pollution plan was struck down by the courts after an environmental group challenged it for being inadequate.

The government had sought to delay the new proposals until after the snap June 8 general election, but the High Court ruled last month that there must be no further delay.

(This story has not been edited by NDTV staff and is auto-generated from a syndicated feed.)
Comments
Britain air pollution planair pollution