"How Dumb Do They Think Russia Is," Says Envoy On UK Couple Poisoning

The British authorities have not accused Russia yet stating that their working assumption is that the victims were affected by leftover nerve agent from last attack. 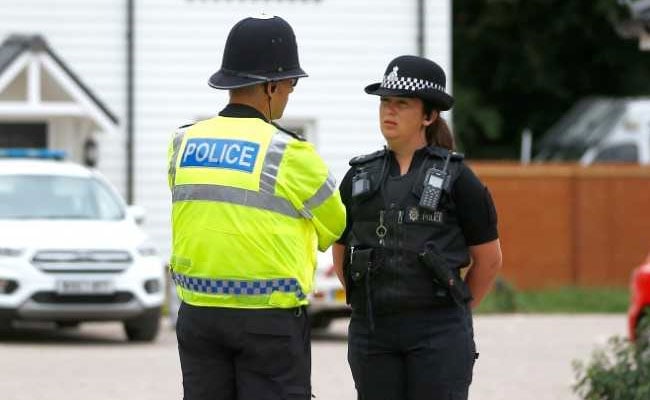 The victims of the nerve agent are currently undergoing treatment at an undisclosed location. (Reuters)

Britain is foolish if it believes Russia staged a new nerve agent attack in England in the middle of the soccer World Cup, Russia's embassy to the Netherlands wrote on social media on Thursday.

The embassy was commenting after two Britons fell critically ill after what is thought to be a chance encounter with the poison after an attack on former Russian agent Sergei Skripal and his daughter Yulia in Salisbury in March.

The British authorities have not accused Russia of involvement in the new incident, saying their working assumption is that the Britons were poisoned by traces of nerve agent left over from the original attack.

"How dumb (do) they think (Russia) is to use 'again' so-called 'Novichok' in the middle of the FIFA World Cup...The show must go on?," Russia's embassy to the Netherlands wrote on Twitter on Thursday.

Russia denies any involvement in the original attack.

Russia is hosting the tournament, which ends on July 15, for the first time.

Zheleznyak said Britain needed to whip up an hysteria to distract attention from what its intelligence services were doing.