According to the report, Haze Fan was seen being escorted from her apartment building by plain clothes security officials on Monday. 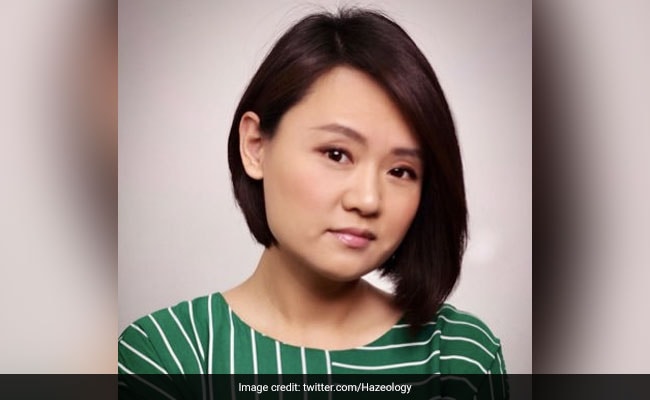 Haze Fan was seen being escorted from her apartment building, a report said.

Chinese authorities have detained a Chinese national working for the Bloomberg news bureau in Beijing on suspicion of endangering national security, Bloomberg reported on Friday.

According to the report, Haze Fan was seen being escorted from her apartment building by plain clothes security officials on Monday.

"Chinese citizen Ms. Fan has been detained by the Beijing National Security Bureau according to relevant Chinese law on suspicion of engaging in criminal activities that jeopardize national security. The case is currently under investigation. Ms. Fan's legitimate rights have been fully ensured and her family has been notified," Bloomberg quoted Chinese authorities as saying.

"We are very concerned for her, and have been actively speaking to Chinese authorities to better understand the situation. We are continuing to do everything we can to support her while we seek more information," a spokeswoman for New York-based Bloomberg said in an emailed statement to Reuters.

Fan has worked for Bloomberg since 2017 and previously worked for CNBC, CBS News, Al Jazeera and Reuters, Bloomberg reported.

Foreign media operating in China have come under increasing pressure, and China has expelled more than a dozen foreign journalists at U.S. media organizations this year by cancelling their press credentials amid worsening relations between Beijing and Washington.