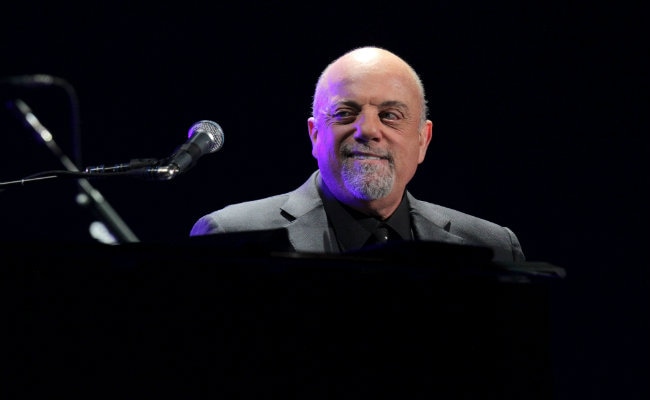 New York: Billy Joel will set a record for the most performances by any artist at Madison Square Garden with his upcoming 65th show scheduled for this summer.

The 65-year-old piano man will surpass the record set by his former tour mate Elton John with a show on July 1, which will be part of his residency at the New York venue. Tickets for the record-breaking show, as well as his performances scheduled in May and June, will go on sale to the general public on Saturday.

Promoted
Listen to the latest songs, only on JioSaavn.com
The Grammy-winning artist was announced last year as the first-ever music franchise of the Garden. The July 1 show will be the 19th performance as a part of the residency, which has included monthly concerts from the singer songwriter throughout 2014.