Biden, a Democrat, has already issued executive orders on climate issues including canceling the Keystone XL pipeline and rejoining the 2015 Paris climate agreement. 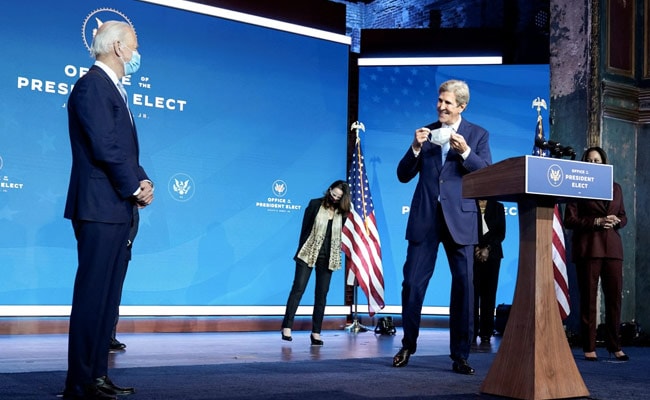 US President Joe Biden's administration is poised to release within days the policies it believes are needed to tackle climate change, Gina McCarthy, the White House's national climate adviser, said on Saturday.

"We've already sent signals on the things that we don't like that we're going to roll back, but this week you're going to see us move forward with what's the vision of the future," McCarthy told a virtual meeting of the U.S. Conference of Mayors.

McCarthy did not indicate what would be released, but a memo seen by Reuters on Thursday showed Biden will unveil a second round of executive orders as soon as Jan. 27 that include an "omnibus" order to combat climate change domestically and elevate the issue as a national security priority.

John Kerry, a former U.S. secretary of state who is Biden's special climate envoy, told the mayors' meeting that tackling climate change did not mean a diminishment of lifestyle, such as driving less or not being able to eat meat.

But the Biden administration and mayors and other local leaders will have to persuade Americans that curbing climate change "can be the greatest economic transformation in global history," Kerry said.

WHO Agrees Compensation Fund For Serious COVAX Vaccine Side Effects