Benedict Cumberbatch, 41, jumped out of his taxi and ran to the aid of the man working for food delivery company Deliveroo as he was set upon by the muggers, the Sun newspaper reported. 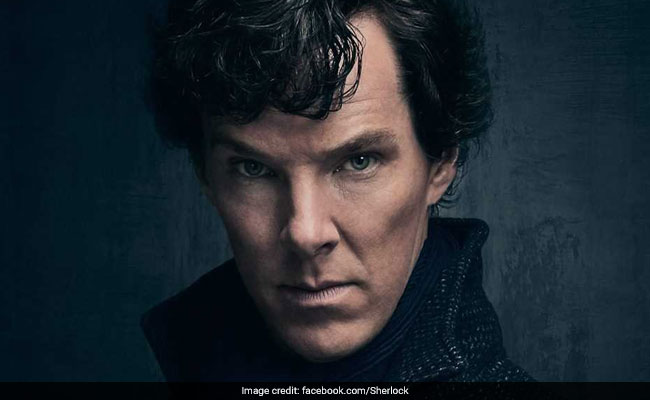 British actor Benedict Cumberbatch, known for his portrayal of fictional crime-fighter Sherlock Holmes and comic book superhero Doctor Strange in the Marvel movies, has been hailed a hero for chasing away four assailants as they mugged a cyclist in London.

Cumberbatch, 41, jumped out of his taxi and ran to the aid of the man working for food delivery company Deliveroo as he was set upon by the muggers, the Sun newspaper reported.

"The cyclist was lucky, Benedict's a superhero," Cumberbatch's Uber driver Manuel Dias told the Sun. "Benedict was courageous, brave and selfless. If he hadn't stepped in the cyclist could have been seriously injured."

The attempted robbery took place on Marylebone High Street, just around the corner from Holmes' fictional home on Baker Street.

"One of the males attempted to grab the victim's cycle ... He was then punched in the face, struck on the head and hit with his helmet," the Metropolitan Police said in a statement, adding that the incident took place in November last year.

"Nothing was reported stolen. The victim did not require hospital treatment. No arrests have been made," the statement added.

Cumberbatch, who has played the fictional detective in TV series "Sherlock" since 2010, has also starred in films such as The Hobbit, Avengers: Infinity War and The Imitation Game, where he portrayed British World War Two codebreaker Alan Turing.

Dias said the actor ran up to the assailants and pulled them away, shouting "leave him alone" before they fled.

Cumberbatch told the Sun he was not a hero.

Promoted
Listen to the latest songs, only on JioSaavn.com
"I did it out of, well, I had to, you know," he was quoted as saying.
© Thomson Reuters 2018