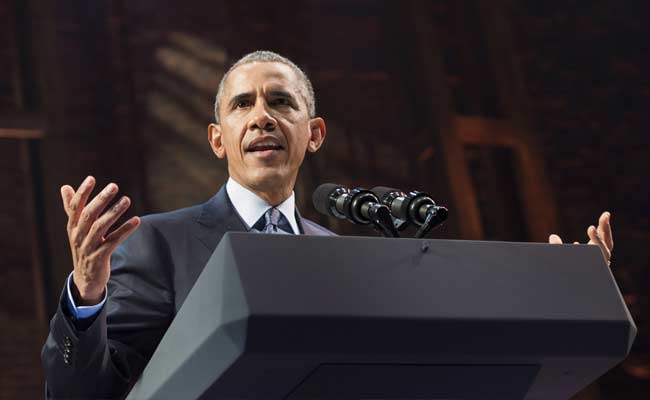 US President Barack Obama said on Thursday there was a "possibility" that the crash of a Russian passenger plane in Egypt was caused by a bomb on board the airliner.

"I think there's a possibility that there was a bomb on board. And we're taking that very seriously," Obama said in an interview with KIRO/CBS News Radio that was quoted on CNN.

"We're going to spend a lot of time just making sure our own investigators and own intelligence community find out what's going on before we make any definitive pronouncements. But it's certainly possible that there was a bomb on board," he said.