The programme aimed to feed up to 500 orphans and infants in a country which has high rates of child malnutrition and stunted growth. 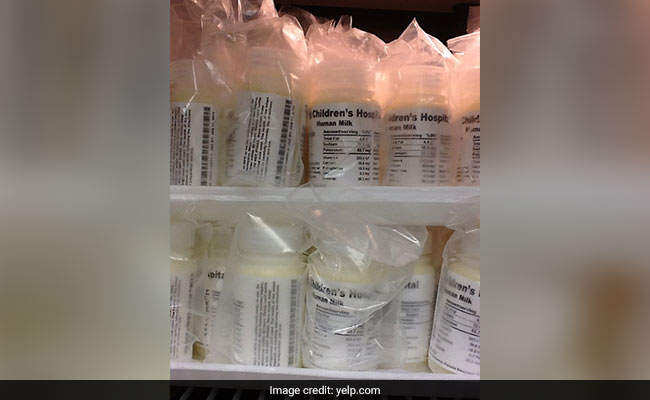 A Bangladesh hospital has suspended plans to give donated breast milk to babies after a backlash by Muslim clerics who said the scheme violated Islamic law.

The programme aimed to feed up to 500 orphans and infants of working mothers in the Muslim-majority country, which has high rates of child malnutrition and stunted growth.

Bangladesh's top Islamic leadership has not yet made a ruling on the milk bank, but it was halted after critics said the plan could lead to breaches of Sharia law if two babies drank milk from the same mother and later married.

"It would go against Islam," he said, suggesting that the authorities should have discussed this "very sensitive issue" beforehand with clerics.

Prominent Islamic cleric Fariduddin Masoud struck a conciliatory note, however, saying authorities should find out if and how Muslim majority nations such as Pakistan, Iran, Iraq and Malaysia have set up human milk banks.

"We should see how they have solved the issue. We should sit together to find a solution," he said.

The milk bank in Dhaka was slated to start this month, but project co-ordinator Mojibur Rahman said it had been delayed indefinitely because of the "widespread criticism".

He added that the hospital had set up strict safeguards for the scheme.

"We collect and preserve milk separately and rigorously record (donor) identities," he told AFP on Monday, a day after the milk bank's suspension was announced.

Top child specialists had backed the milk bank, saying it was needed to help save child lives as well as aid their growth.

"Human milk banks are essential for orphans and critically ill children, especially to save the lives of the babies who are being treated at the hospital's intensive care unit and whose mothers are not available," said Mahbubul Haque, a top doctor at Dhaka's main children's hospital.

"Milk banks are established in major hospitals in the West. We should set up more such banks in all our top hospitals for children," he told AFP.

Some 90 percent of Bangladesh's 168 million people are Muslim.