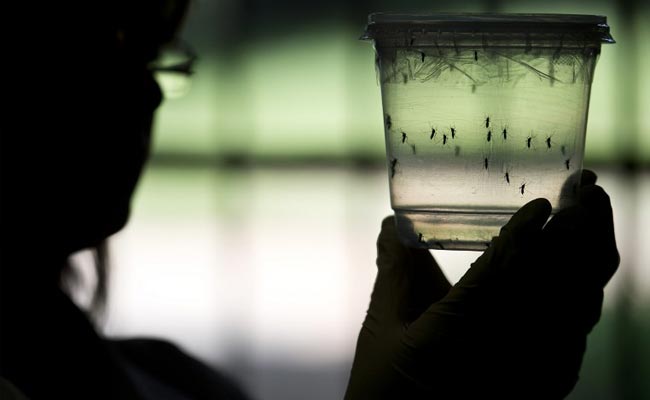 The mother, who has not been identified, caught the virus on a trip abroad.

Barcelona: A woman infected with the Zika virus gave birth to a baby with the brain-damaging disorder microcephaly in Spain on Monday, her hospital said, the first case of its kind in Europe.

The mother, who has not been identified, caught the virus on a trip abroad but authorities have declined to say where. A hospital source said she was infected in Latin America, where the virus is prevalent.

"The baby did not require any resuscitation," Felix Castillo, neonatal chief at the Vall d'Hebron hospital in Barcelona, told a press conference, adding that the infant's vital signs were "normal and stable".

The baby's sex has not been revealed for privacy reasons.

The newborn's health is being constantly "monitored" and initial tests confirm that "its head circumference is smaller than normal and that it has microcephaly", Castillo added.

The baby was born by Caesarean section after 40 weeks of pregnancy.

"The mother is doing well," said Elena Carreras, head of obstetrics at the hospital, adding that both parents were "very excited" about the birth.

Authorities announced in May that they had detected microcephaly in the foetus, but the couple decided to keep the baby.

Doctors refused to give any further information about the mother or child.

A woman in Slovenia who was pregnant with a baby with microcephaly was previously found to have been carrying the virus, but she decided to have an abortion.

Researchers said Monday that tens of thousands of babies may be born with debilitating Zika-related disorders in the course of the outbreak sweeping through Latin America and the Caribbean.

Mathematical projections suggest about 93.4 million people may catch the virus -- including some 1.65 million pregnant women -- before the epidemic fizzles out, a team reported in the journal Nature Microbiology.