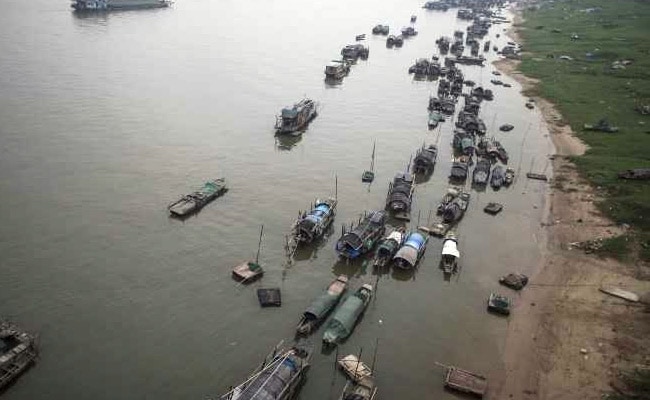 Datang, China: Along southern China's snaking rivers, an ancient fishing community that once lived and worked exclusively on the water has been finding its way to land.

Wooden fishing boats, wispy nets and bamboo steering poles are typical of the traditions of the "Tanka" -- the term for generations of rural Chinese who have eked out an aquatic existence.

They are not an ethnic minority, but rather so named for their unique customs and egg-shaped vessels (Tanka, or "danjia," is homophonous to the Chinese word for egg).

Chen Yongfu, a 45-year-old Datang native, grew up on a fishing boat but now works at a restaurant in town.

"I moved out from the boat long ago, after I graduated from school," Chen said. "I went to work in bigger towns and never returned to this kind of fishing boat life."

He recalled that even weddings used to be held on the boats, jammed with tables and guests, creating "a pretty lively scene."

"Now," Chen said, "there is no wedding culture for the Tanka anymore as all the younger generations moved onto land to live just like everyone else."

Yet despite government incentives for relocating into homes on land, some older Tanka are holding fast to their ancestral occupation.

Lin Ziqiang, 43, and his wife, surnamed Chen, take their boat out to fish at sunrise every day, coming back to the shore next to a towering bridge at around 1pm.

It is the only occupation Lin and Chen have ever known. They met in the Tanka boats as children, and Lin's father still joins them sometimes on the water.

Their own children's lives will be different: one 22-year-old son is working in the city, while their 19-year-old is studying at university. 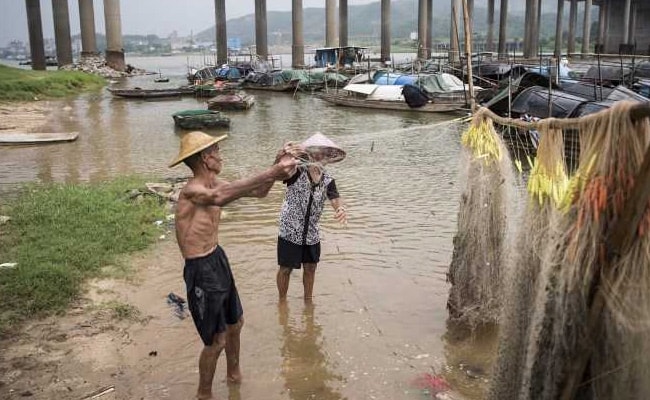 The community today is a collision of these two cultures -- the older fishers and the younger Tanka taking to land.

Boats are parked haphazardly together along the shore, their decks packed with fishing equipment, blankets and sometimes sleeping bodies. Men and women in straw hats balance rods holding nets of carp on either end.

On a recent morning in Datang, an older woman in rubber boots squatted on a small bank as she pulled in a fishing line.

Beside her, a girl stood in a red and white uniform, holding onto a pink Disney princess backpack. Jumping from a boat to the sandy shore, she began her walk to school.


(This story has not been edited by NDTV staff and is auto-generated from a syndicated feed.)
Comments
Chinafishing communityTanka community