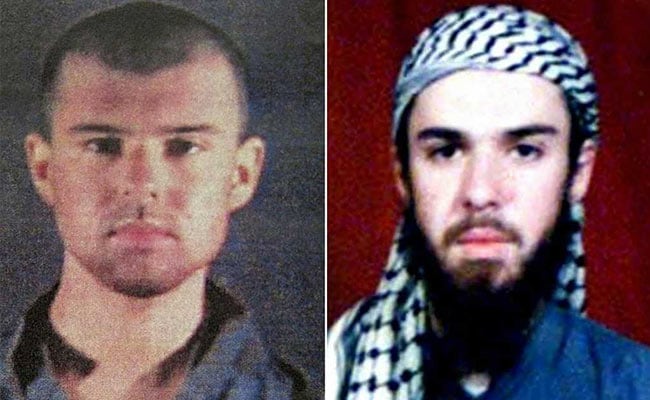 John Walker Lindh, the US Muslim convert who came to be known as the "American Taliban" after being captured while fighting in Afghanistan in 2001, was released from prison Thursday after serving 17 years, US media reported.

Cummings told CNN that 38-year-old Lindh, still suspected by some of harboring radical Islamic views, will settle in Virginia under strict probation terms that limit his ability to go online or contact any other Islamists.

(Except for the headline, this story has not been edited by NDTV staff and is published from a syndicated feed.)
Comments
John Walker LindhAmerican TalibanAfghanistan