It was the second time Rosu Khan had been condemned to death after a separate court in 2015 ordered his hanging for murdering another woman. 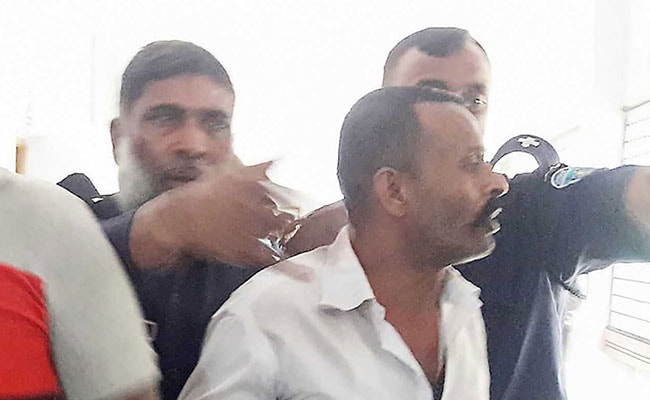 Serial killer Rosu Khan was behind the death of at least 11 women, the prosecutor said.

Dhaka: A serial killer sentenced to death by a Bangladesh court Wednesday for torturing and murdering a woman may have claimed at least seven other victims, authorities said.

It was the second time Rosu Khan had been condemned to death after a separate court in 2015 ordered his hanging for murdering another woman.

Prosecutors in the latest case said Khan and two accomplices lured a 35-year-old woman to a deserted area where she was raped, tortured and murdered.

"It was a gruesome killing," said prosecutor Habibul Islam Talukder from Chandpur, the southern district where a special tribunal heard the case.

Khan, 46, could appeal against Wednesday's verdict in a higher court. The 2015 verdict is currently under appeal.

Talukder said Khan also faces charges of murdering seven other women whose bodies have been found, and had told a magistrate during the investigative process that he was behind the death of at least 11 women.

Most of his victims worked in garment factories and were lured to remote rural areas before being killed, the prosecutor said.

Police investigators previously said Khan would build trust with victims by pretending to be romantically interested in them.

Promoted
Listen to the latest songs, only on JioSaavn.com
"He told us he wanted to kill at least 101 women as revenge against a woman who refused his advances some 15 years ago," Ranjit Kumar Palit, a Chandpur police inspector, told AFP after Khan's arrest in 2009.

Police believe Khan may have started his murder spree in 2007.