After Latest Shooting, Barack Obama Says US Police Must Reform 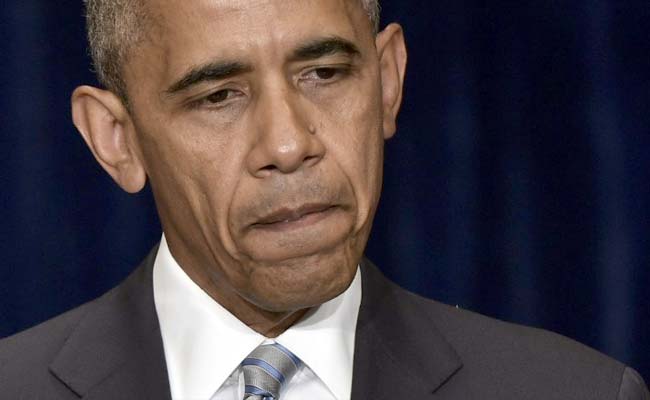 Obama said a series of reforms recommended by the White House should be implemented across the country.

Warsaw, Poland: After the latest deadly shooting of a black American by police, President Barack Obama on Thursday said US police departments needed to move more quickly to reform.

Obama offered condolences to the family of the black motorist, who was killed by a Minnesota cop, and insisted the country had seen "tragedies like this too many times".

Citing a litany of evidence to show that non-white Americans are more likely to be pulled over, searched or shot by police, Obama appealed to white Americans not to see this as a fringe issue.

"This is not just a black issue. It's not just a Hispanic issue. This is an American issue that we should all care about," Obama said in a hastily arranged statement on arrival in Warsaw for a NATO summit.

"All fair minded people should be concerned."

Obama said a series of reforms recommended by the White House last year should be implemented across the country.

"If anything good comes out of these tragedies, my hope is that communities around the country take a look and say, 'how can we implement these recommendations'."

"There's some jurisdictions out there that have adopted these recommendations. There are a whole bunch that have not."

America's debate on police use of lethal force, especially against young black men, has been fuelled by a spate of high-profile cases that have occurred across the country.