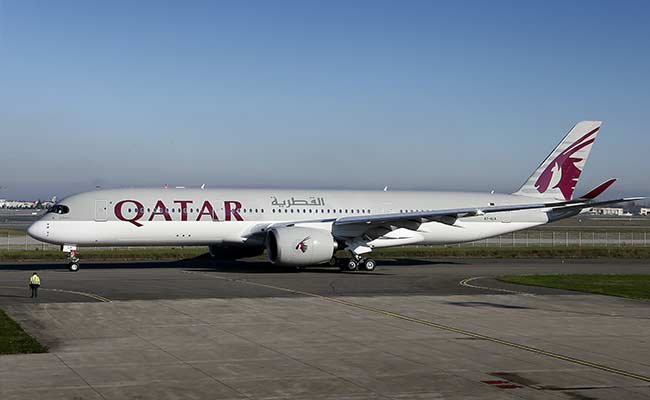 Doha: Qatar Airways said on Thursday it will offer free laptops to business class passengers flying to the United States, in an effort to get round an American ban on electronics.

In a statement, the Doha-based carrier said it would begin offering a 'laptop loan service' to those travelling in business class from "next week".

The computers would be collected by US-bound passengers from their departure gate just before boarding, said Qatar Airways.

"By providing this laptop loan service we can ensure that our passengers on flights to the US can continue to work whilst on board," said the airline's boss, Akbar Al-Baker.

A similar laptop proposal is being considered by fellow Gulf carrier, Emirates, which is also affected by the US ban.

The move comes after Washington earlier this month stopped electronic devices bigger than mobile phones from being taken on direct flights to the United States from 10 airports in seven Middle Eastern countries and Turkey.

A similar ban was also imposed by Britain, but this exempted some of the Gulf airlines, including Qatar.

US officials said the measure was intended to thwart possible attacks on airliners with small explosive devices hidden in consumer electronics.

(Except for the headline, this story has not been edited by NDTV staff and is published from a syndicated feed.)
Comments
Laptop BanElectronics Ban On FlightsQatar Airways