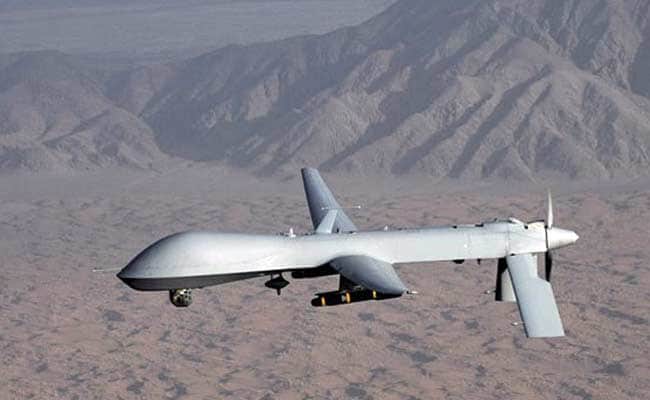 Kabul: Aided by American advisers, the Afghan army on Monday launched its first unmanned surveillance drones from a base in Helmand province to try to expand its ability to provide its own air support.

Afghan forces are struggling to build up an independent air force as Taliban insurgents step up offensives across the country.

The first unarmed ScanEagle unmanned aircraft are based in Helmand, which has seen heavy fighting, as well as a training base in Mazar-i-Sharif in northern Afghanistan.

The army will receive eight "systems" from Washington, each including six aircraft, that are planned to be eventually used in all of the most contested areas in the country.

"Before this technology, they relied on human and signals intelligence," Major Jason White, a US Army adviser, said in a statement. "The ScanEagle systems considerably increase their intelligence collection and reconnaissance ability."

The rudimentary drone network will remain totally reliant on foreign operators for years to come, however.

While Afghan commanders will oversee the flights, aircraft operations will be dependent on international contractors until at least 2018. Afghan soldiers are undergoing training in both the United States as well as at bases at home.

The ScanEagle is an unarmed surveillance aircraft that costs about $100,000 apiece, with a stabilised turret to carry high-definition and infrared cameras with live video feeds, says its maker Insitu, owned by aviation giant Boeing.