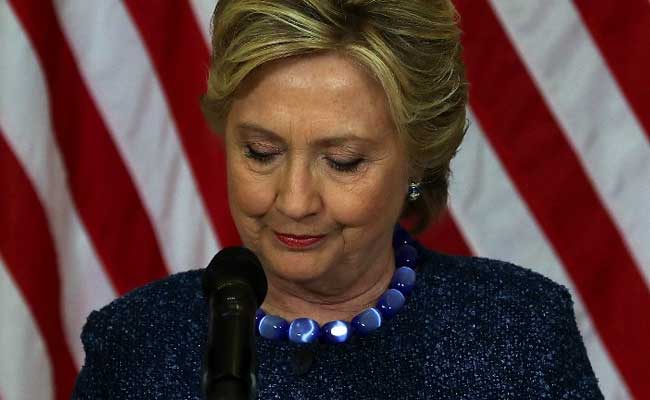 This is the sentence, published in September by the Daily Mail, that led to Hillary Clinton's new FBI woes: "Anthony Weiner carried on a months-long online sexual relationship with a 15-year-old girl during which she claims he asked her to dress up in 'school-girl' outfits for him on a video messaging application and pressed her to engage in 'rape fantasies.'"

By the time of that report, Weiner's sexting relapse had been exposed weeks earlier by the New York Post, which published messages that the former New York congressman exchanged with a "40-something divorcee." The New York Post story prompted Weiner's wife, top Clinton aide Huma Abedin, to announce she was leaving her husband, but it did not suggest criminal behavior.

The Daily Mail's follow-up story, however, alleged that Weiner had traded sexually explicit messages with an underage girl and caught the FBI's attention. As The Washington Post noted Friday, in the process of investigating Weiner, the FBI examined a computer shared by Weiner and Abedin and happened upon emails deemed relevant to the agency's earlier probe of the way Clinton and aides handled classified information during Clinton's tenure as secretary of state.

Thus we have Friday's news that the FBI is renewing its inquiry into Clinton's use of a private email server. All because of story in a British tabloid.

The Post has written previously about the way British tabloids influence election coverage here in the States, but this is next-level stuff. It is one thing to revive conspiracy theories about the death of Bill Clinton administration counsel Vince Foster; it is another to spur FBI action that rocks the race less than two weeks before Election Day.