8-year-old Saffie Rose was one of the victims in the Manchester Arena attack. 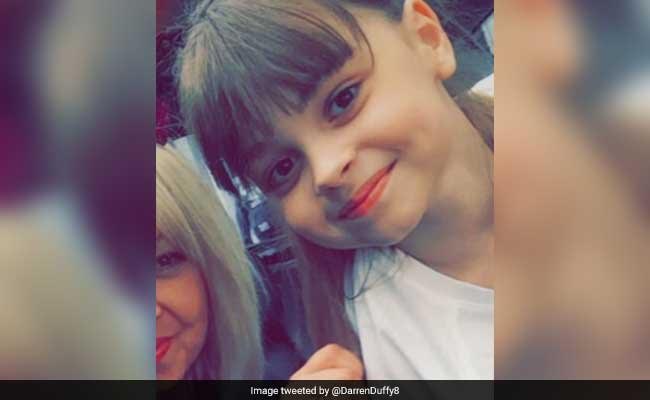 London: An eight-year-old girl was among the 22 people killed in the bomb attack on a packed Manchester pop concert late Monday, a local authority said Tuesday.

Lancashire County Council, in northwest England, named her as Saffie Rose Roussos from Leyland, near Preston.

The headteacher of Tarleton Community Primary School said their pupil Saffie's death "has come as a tremendous shock to all of us".

"Saffie was simply a beautiful little girl in every aspect of the word," Chris Upton said, adding her "warmth and kindness will be remembered fondly".

Saffie is the second victim to be named in the attack on Manchester Arena where US pop star Ariana Grande had been performing.

Georgina Callander from Lancashire was also killed in the attack, Runshaw College Sixth Form Centre confirmed on its Facebook page. She was believed to be 18, and was studying health and social care.

The so-called ISIS claimed responsibility for the attack, which also wounded 59 people, many of whom are still being treated for "life-threatening conditions" according to Prime Minister Theresa May.
Comments
Saffie Rose Roussos8 year old deadManchester Arena attackAriana Grande concert attack