The quake hit at a shallow depth of 10 kilometres (six miles) around 40 kilometres off Sumba, an island of some 750,000 people. 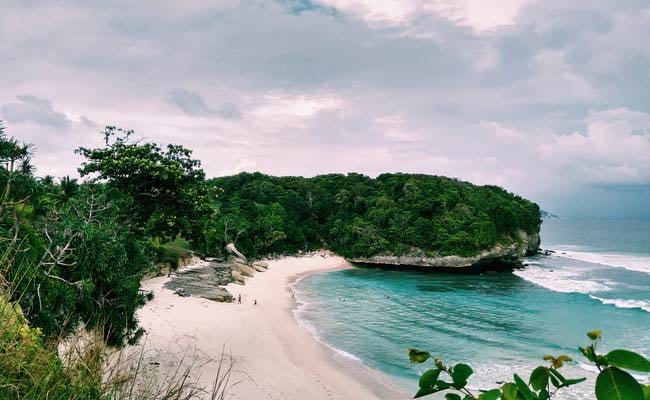 Sumba lies some 1,600 kilometres to the south of Sulawesi island

Two quakes struck in quick succession off the southern coast of Indonesia's Sumba island on Tuesday morning, sending startled people into the streets for safety.

A shallow and moderately strong 5.9 quake struck at 2359 GMT, around 40 kilometres (25 miles) off Sumba, an island of some 750,000 people, the United States Geological Survey said.

It was followed up some 15 minutes later by a stronger 6.0 magnitude quake in the same area at a depth of 30 kilometres.

There were no immediate reports of serious damage.

"We felt four shakes. People were panicking when the first quake happened and ran out of the hotel, about 40 of our guests," Defis Rinaldi, a worker at the Padadita Beach Hotel told AFP by telephone.

"It was only a few seconds and the geophysics agency didn't issue a warning, everything is back to normal now," he said.

Sumba lies some 1,600 kilometres south of Sulawesi island which was struck by a devastating quake and tsunami on Friday, killing more than 800 people.