Williams entered a negotiated plea of guilty to kidnapping and interference with custody in a Jacksonville courtroom. 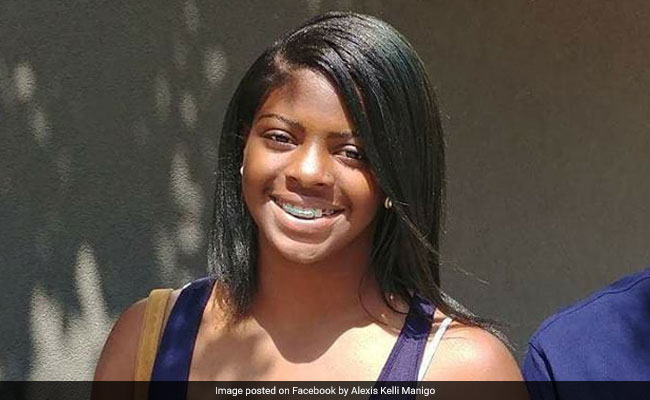 A Florida woman on Monday pleaded guilty to abducting a newborn from a Jacksonville hospital in 1998, and will be sentenced to more than 20 years in prison, according to court proceedings.

The woman, Gloria Williams, was arrested in January 2017 after Kamiyah Mobley, then 18, was located in Walterboro, South Carolina. Mobley was found, apparently unharmed according to police, after more than 2,500 tips on the case to the National Center for Missing and Exploited Children.

Williams, now 52, had raised Mobley as her own child, changing her name to Alexis Manigo, a name the teen has continued to use. DNA analysis matched Manigo with her birth parents.

Manigo told Jacksonville's WJXT-TV that she was hoping for Williams to get a sentence of less than 10 years.

Williams entered a negotiated plea of guilty to kidnapping and interference with custody in a Jacksonville courtroom.

The charges against Williams could have brought a life sentence, if she were to be found guilty at a trial. Her plea agreement calls for her to serve up to 22 years on the kidnapping count and five years on a charge of interference of child custody, according to a Florida 4th Circuit Court proceeding viewed live online. Sentencing is set for early May.

Neither Manigo nor her birth parents were in the Jacksonville court on Monday, the Florida Times-Union newspaper in Jacksonville reported.

The child was only hours old when a woman, dressed as a nurse in a flowered smock and green hospital pants, abducted her from her mother's room, according to the 1998 incident report.
© Thomson Reuters 2018

(Except for the headline, this story has not been edited by NDTV staff and is published from a syndicated feed.)
Comments
Florida womanKamiyah Mobley abduction