The toll includes two people whose bodies have not been recovered. 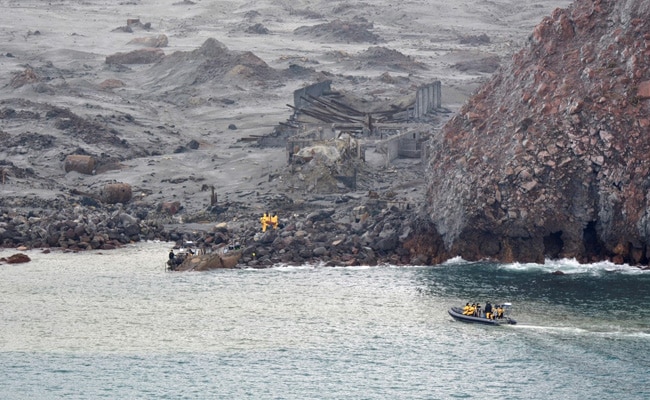 The sea search for the two missing people continues, although it has been scaled down.

The death toll from New Zealand's devastating White Island eruption has risen to 19, with police confirming Monday another death in hospital.

The toll includes two people whose bodies have not been recovered.

A police spokesman said they were informed that a person had died late Sunday in an Auckland hospital.

There were 47 people, mainly Australian tourists, on the island when it erupted on December 9, and 25 remain in hospital. Many are still in a critical condition.

The sea search for the two missing people continues, although it has been scaled down.

"We haven't given up," deputy police commissioner Mike Clement said after telling the families why they believed the bodies were not on the island.

"But we are literally in the hands of the sea... the reality is we cannot be precise."

"I think the family understands as time passes it means less chance but not, no chance."

(Except for the headline, this story has not been edited by NDTV staff and is published from a syndicated feed.)
Comments
New Zealand Volcanic EruptionVolacano EruptionNew Zealand deaths