"We have reports of 48 victims, but there could be many more victims as people were trapped while they were still sleeping," Home Ministry official said 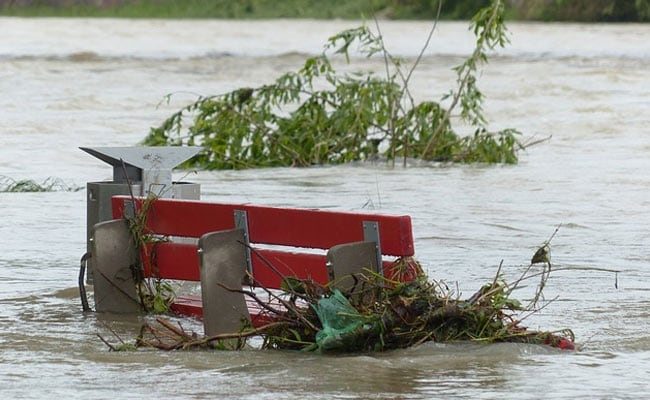 Rescuers are still searching for victims and the deathscould rise: Official (Representational)

Flash floods and a landslide triggered by heavy rains killed 12 people in Nepal and at least 36 people were missing in the Himalayan nation's biggest monsoon-related disaster this year, officials said on Thursday.

Home Ministry official Murari Wasti said rescuers had pulled 12 bodies out from muddy debris in the Baglung district of northwest Nepal, where nearly 30 houses were washed away by floods or buried in the landslide that struck before dawn.

Rescuers are still searching for victims and the deaths could rise, he said.

"This is the biggest natural disaster of the year," Wasti told Reuters. "We have reports of 48 victims -- 12 dead and 36 missing -- but there could be many more victims as people were trapped while they were still sleeping."

Army spokesman Santosh B. Poudyal said soldiers using shovels and picks were trying to search through the debris for survivors but that rescue work was being hampered by heavy rains that prevented helicopters from landing in the remote area.

Flash floods and landslides are common in mostly mountainous Nepal during the annual monsoon rains which normally start in June and end in September.

At least 287 people have been killed and 154 injured with another 114 missing across the country this year, according to official data.