What had started as an heated argument between the girl's mother and her ex-boyfriend quickly escalated when he fatally shot her, police said. 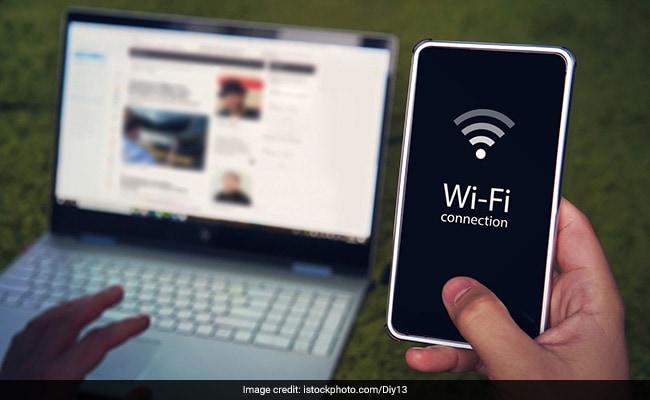 The teacher quickly muted the girl to shield other students who were logging on. (Representational)

The 10-year-old girl had just joined her Zoom class on Tuesday in Indiantown, Fla., when her teacher at Warfield Elementary noticed something was wrong. There was cursing, a commotion, and then what seemed to be a "domestic altercation," police later said.

The teacher quickly muted the girl to shield other students who were logging on. But moments later, the teacher said she saw the girl throw her hands over her ears. Then the screen went dark.

What started as an heated argument between her mother, Maribel Rosado Morales, 32, and her ex-boyfriend Donald J. Williams, 27, quickly escalated when Williams shot Morales multiple times, according to police. Morales later died at a hospital.

Williams was taken into custody within an hour and was charged with first-degree murder and other felony offenses, Martin County Sheriff William Snyder said at a news conference Tuesday.

Like millions of students preparing to start school as the novel coronavirus spreads throughout the country, the girl was home attending classes over Zoom when she, and five other children in the house, witnessed the killing, police said.

"It's a sad case, it's a terrible case and we're doing the best we can to try to make sense of what occurred, at least forensically," Snyder said.

The incident began just after 8 a.m. on Tuesday, when Williams, who police say did not appear to have forcibly entered the home, confronted Morales about a video on Facebook.

"He said she actually started to smile at him and he became enraged," Snyder said.

Williams then took out a gun he had stolen in 2015 and shot Morales multiple times, police said.

The 10-year-old's computer was hit by a projectile, police said. Three of Morales's other children were at the home during the incident, as well as two cousins who live across the street. Their ages range from 10 to 17 years old, police said.

One of the children called 911, and Morales was taken to Lawnwood Regional Medical Center in Fort Pierce, Fla., and was pronounced dead.

Williams ran out, and then fled on a bicycle to a laundromat, police said, before getting on a bus. But the driver was suspicious when he asked her to take him to a location off the route, so she exited the bus and called 911.

A SWAT team, which had been in training close by, arrived minutes later and took the man into custody, retrieving a bag with the gun inside, police said. Williams allegedly confessed to the crime. Snyder said he will be charged with first-degree murder and "a multitude of other felony offenses" including armed burglary and armed home invasion.

Morales and Williams had been broken up for about a year and had a history of domestic violence cases, police said.

Police have not released the name of the teacher at Warfield Elementary who was on the Zoom call. In a statement to NBC News, a spokesperson for Martin County School District said, "Our deepest sympathies and condolences go out to the family and children who were witnesses to this heartbreaking and senseless tragedy."

The school is offering grief counselors to students and staff.

Snyder pledged to get justice for Morales's family.

"I've learned through decades of doing this, that when you think you've seen everything, you haven't," Snyder said. "I've tried to be very careful during cases like this that evoke such emotional responses. I know people reading about it and seeing it are going to be horrified by the thought that this occurred."