Vijaya Reddy, 37, died after she was allegedly set on fire at her office in Ranga Reddy district's Abdullapurmet over a land dispute. 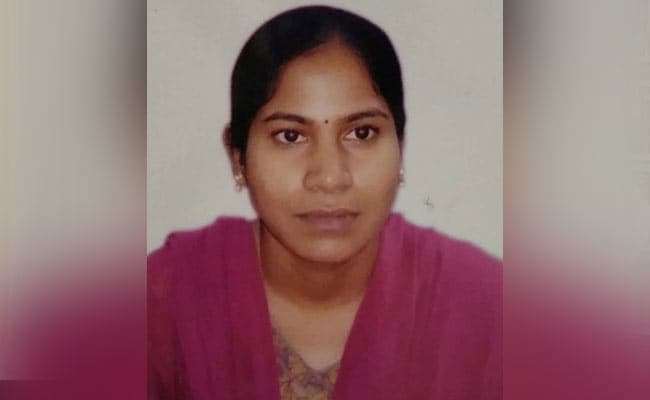 Vijaya Reddy's driver had suffered injuries while trying to save her.

After a tehsildar with the Telangana state revenue department was allegedly burnt alive by an angry land owner at her office on Monday, her driver - who tried to rescue her - also died of his injuries this morning, the police said.

Vijaya Reddy, 37, died after she was allegedly set on fire at her office in Ranga Reddy district's Abdullapurmet over a land dispute. Sources said that the accused - identified as Suresh Mudiraju - had sneaked a bottle of kerosene into Vijaya Reddy's office along with his land documents.

Two of Vijaya Reddy's staff members, including her driver Gurunatham, were seriously injured in the incident

Witnesses had said that the accused entered Vijaya Reddy's office with passbooks related to his property on Monday afternoon. Half an hour later, she rushed out in flames. Her fellow-employees wrapped her in a blanket. She died soon afterwards.

"Suresh Mudiraju did not act on impulse. He came to the victim's office with a plan," the police had said. They added that they were investigating if the accused acted on someone else's orders.

According to sources, Suresh Mudiraju was furious about the authorities not fixing errors in his documents despite him making multiple trips to the revenue office. He even got a court order in this connection.

After Vijaya Reddy's death, revenue department employees blocked a nearby road to demand better security for government officials and didn't allow the police to move her body.