Investigators have identified him as Murtuja Shekh from Jharkhand. His aide too has been arrested. 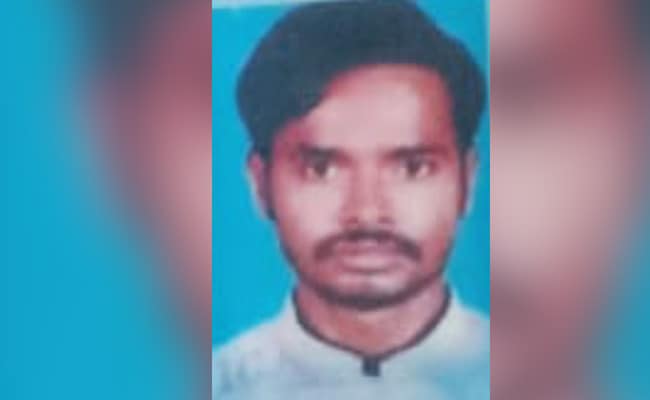 The police were looking for Murtaja Shekh when he pounced on a cop and attacked him with a knife.

A 28-year-old man - accused of theft - was shot dead on Monday in Tamil Nadu's Kancheepuram district, around 75 km from Chennai, police said, after a dramatic search operation.

Investigators have identified him as Murtuja Shekh from Jharkhand. His aide too has been arrested. Police claim Shekh was "shot dead in self-defence". Armed with a knife and a pistol, he attempted to kill a cop.

On Sunday, the police said, the 28-year-old and his aide allegedly snatched a gold chain from a woman at Sriperumbudur, near a lake. When her family members and locals confronted them, one of them - carrying a weapon - ran into bushes. Cops arrived swiftly blocked all routes.

While a search operation was launched immediately, the aide, Aktar was arrested on Monday.

The police were still looking for Shekh, the key accused when he pounced on a cop - Mohanraj - and attacked him with a knife.

"He had a country-made pistol as well and he attempted to kill the head constable and that's when injured officer shot him dead," said Sathya Priya, the Range DIG.

When asked if the cop should have tried to immobilise him by shooting below his knee, the senior officer said: "His life was at risk. He couldn't have done that".

Explaining the massive operation, Sathya Priya added, "We had deployed a large number of police personnel including teams from neighbouring Thiruvallur. Even drones were used. We cordoned off the whole area at night".

While human rights activists are planning to take up this issue after a fact finding report from the ground, the first police encounter under the new DMK government comes amid recent arrest of 3,325 murder accused in the state as a part of "Operation Disarm" in which 1,110 knives and guns - illegally procured - were seized.

Henri Tiphagne, Director People's Watch, said: "The encounter in Sriperumpudur yesterday only proves poor police training in firing. Accused were caught in their house at Penalur and encounter was carried out under the supervision of DIG. An encounter is not a solution to criminal activities".

A fact finding team's "detailed report would follow", he said.